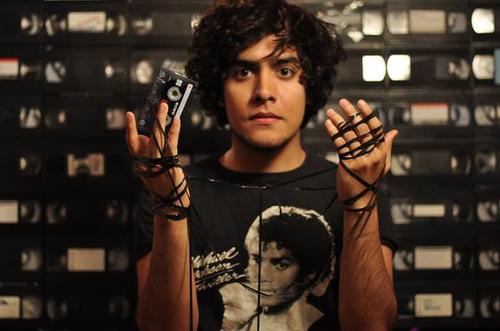 One of the most interesting debut projects of the year is, without a shadow of a doubt, the Austin electropop  Neon Indian. The band’s sound is an interesting mix of lo-fi and reminiscent ’80s cheesy disco beats, delivering in the process some incredible synths and pop hooks. It’s not nearly as danceable as Alan Palomo‘s (Neon Indian’s driving creative force) past projects, Vega or Ghosthustler, but it’s definitely very chill and carefree, ideal for time off. Neon Indian’s debut album, “Physic Charms“, is out now via Lefse Records.