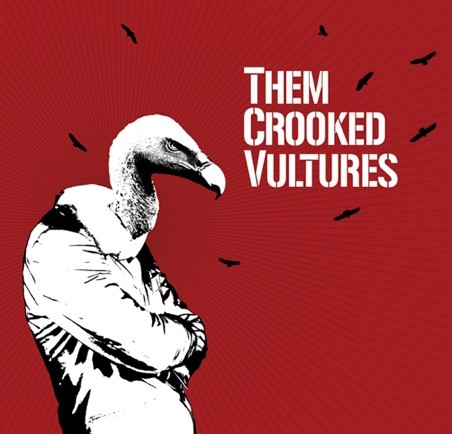 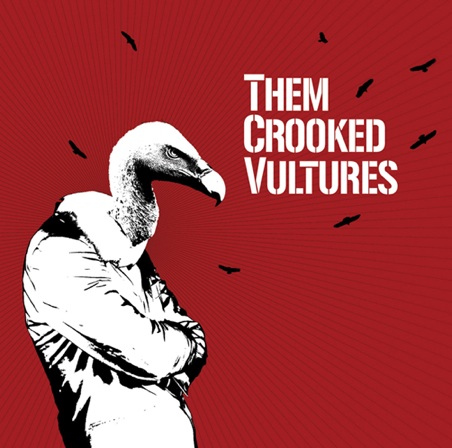 Since the super-group trio of Josh Homme/Dave Grohl/JP Johns was first announced a few months back, Them Crooked Vultures have become the number one act in the scene, with all eyes turning towards them, watching the band’s every move. Be it secret live shows, teasers and cryptic messages, The Vultures haven’t been too generous with details at all, but we’re pretty happy about what we’ve learned today. So, finally, Them Crooked Vultures debut self-titled will indeed surface, not only that, but it will be out sooner than one might think, on November 17 – that’s less than one month away! YES YES YES!

Check out the tracklist bellow, sa well as a YouTube stream of “Elephants” played live at the London Brixton Academy this August.