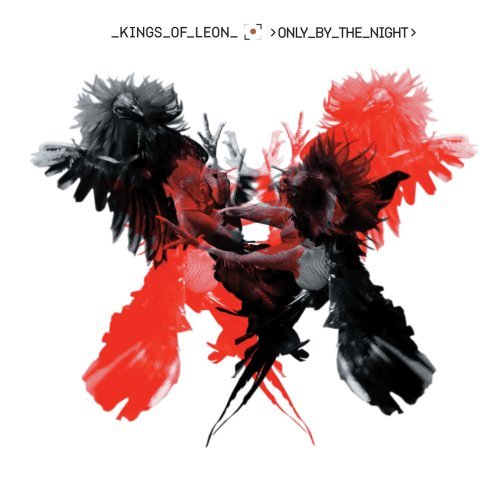 Kings of Leon - Only by the Night

If you don’t yet own a copy of Kings of Leon‘s latest album, prolly the week’s best album (tied with “Dear Science” from Tv on the Radio) “Only by the Night,’ then you can still listen to it via streaming on the web. So far, I’m really loving the CD. I’ll return with a follow-up on the matter with a review soon. Check out the stream bellow from iheartmusic. Btw, am I the only that feels the album cover looks like a half boiled crab? [Thanks to reader Sierra for letting me know of the stream. Props. )

Stream: Kings of Leon – Only by the Night (album stream)