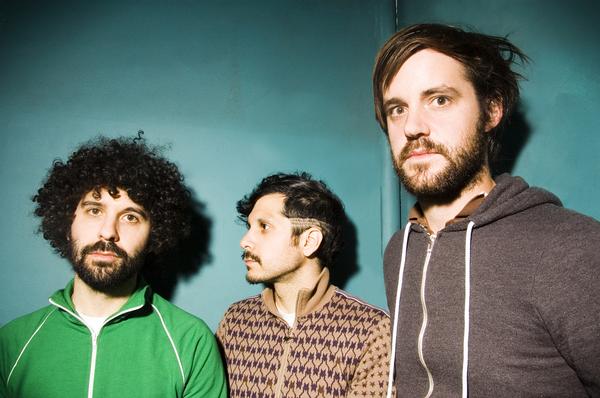 One of my favorite albums of the past year was “Alopecia” by alternative hip-hop outfit Why?. Seems like there’s no slacking within the band’s grounds though, since Why? will release a new album soon titled “Eskimo Snow” via anticon. The new album will apparently mark a change of direction in the band’s sound, as we’ll be greeted with little to no hip-hop, instead Why? preferring to adopt a more conventional indie rock approach. The bellow track, called “The Blackest Purse,” does well in evidentiating the recent changes in sound, which I more than salute. The track sounds really awesome to me, with a really innocent, mellow piano intro, before Yoni steps in with a cascade of cynical remarks to life.

Eskimo Snow will be out September 22. Also, Why? will head out on tour.