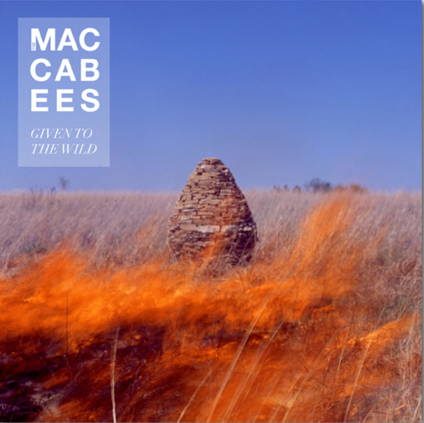 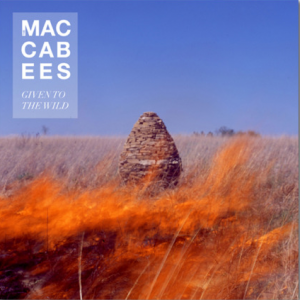 The Maccabees are proving to be a huge brit-indie rock band – and with their new album “Given To The Wild” – have definitely grown. I must admit I was quite oblivious to the fact they would be releasing a new album, but after hearing the news I was fairly mellow, not excited.
I absolutely loved their first album “Colour It In” and found it hard to stop listening to it. Their follow up “Wall Of Arms” has to be one of my favourites, with songs like “No Kind Words” where Orlando’s vocals are very, very dreamy. I would also have to say his vocals are even more beautiful live after hearing “No Kind Words” at the NME Award Tour where The Maccabees were headliners back in 2010.
“Given To The Wild” is very diverse, and if Orlando Weeks’ vocals were not on the album, I would not have even considered this album was by The Maccabees. This is not a bad thing! I feel like I can entirely chill out listening to this album, the songs meander into each other and the guitar riffs send shivers down my spine.  The album’s sound change throughout but the boys master this ability by varying the gears up and down to produce an absolute masterpiece. Chilling “Ayla” is slow and relaxing, the electro feel to “Glimmer” adds a different sense of style, but Orlando’s vocals prove their indie-rock fashion – floating away all the worries you seem to have… “Pelican” the first single, kicks up the rhythm with the drums and sharp riffs, showing the diverse structure of this essentially very important album for The Maccabees.
The future looks pretty great for these guys. Bang this album on and escape while listening to the dreamy vocals, drifting guitars and kick start drums.