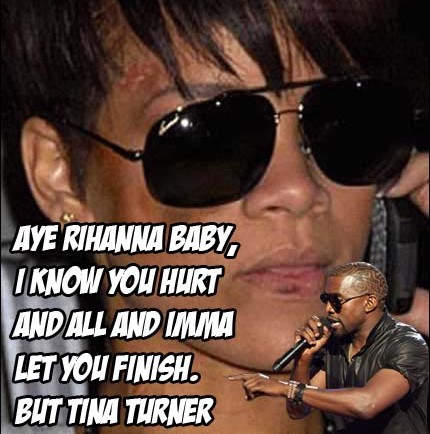 Yeah, Kanye West is a douche; a really big one too, really. He probably wasn’t even stoned or something, which wouldn’t have made his deed any better, but it would have made him somewhat a less of a douche/loser (protip: you’re not scoring any points with Beyonce either). Of course the internet was all on it, which is what you expect, because, well, it’s the internet. He became a meme overnight and even president Obama went so far as to say he was a jackass. Here’s the video (watch it, it will really make you feel better), and some of the best ones so far with Kanye (hard to keep up, so many appearing). 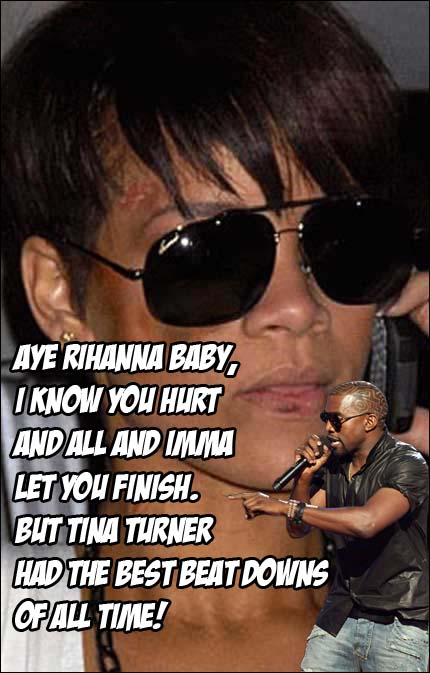 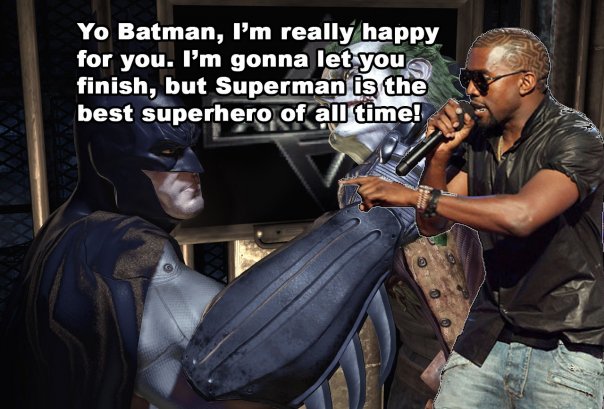 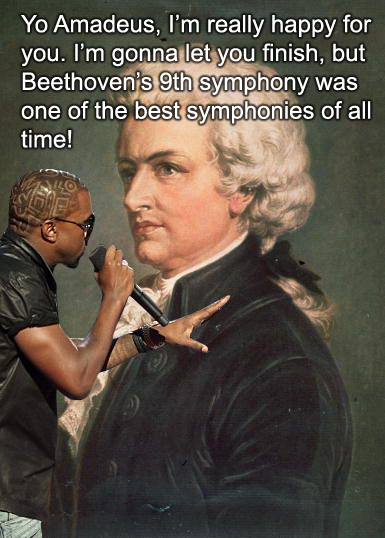 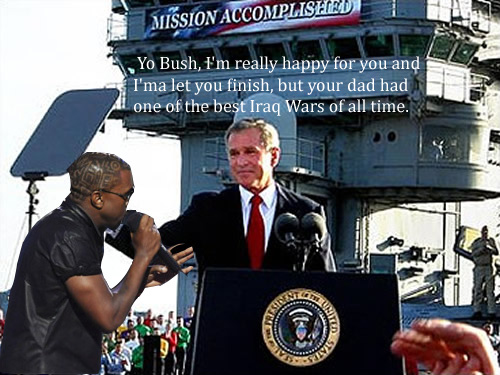 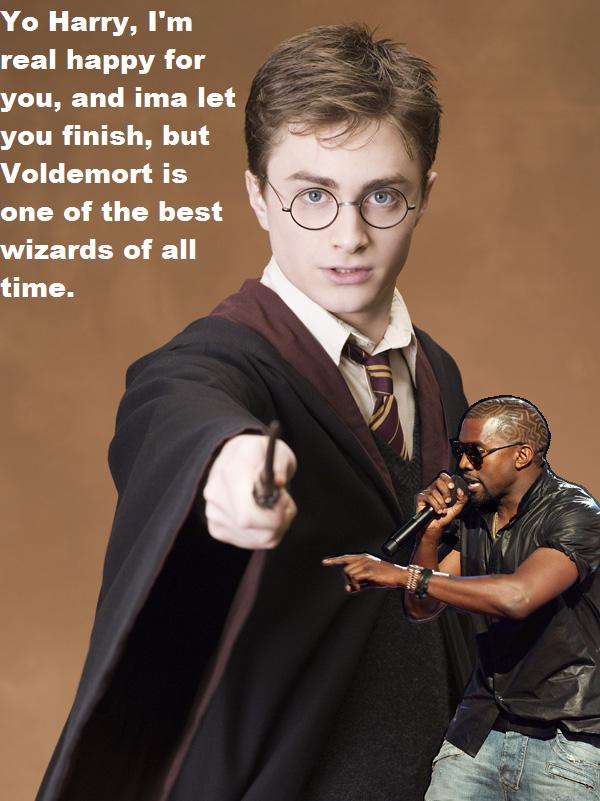 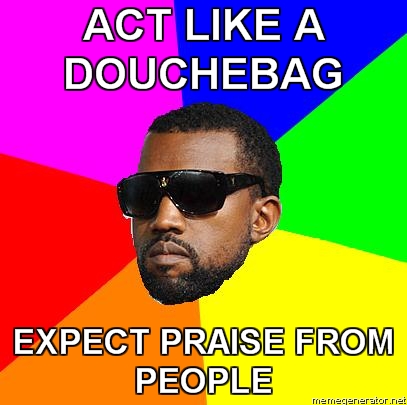 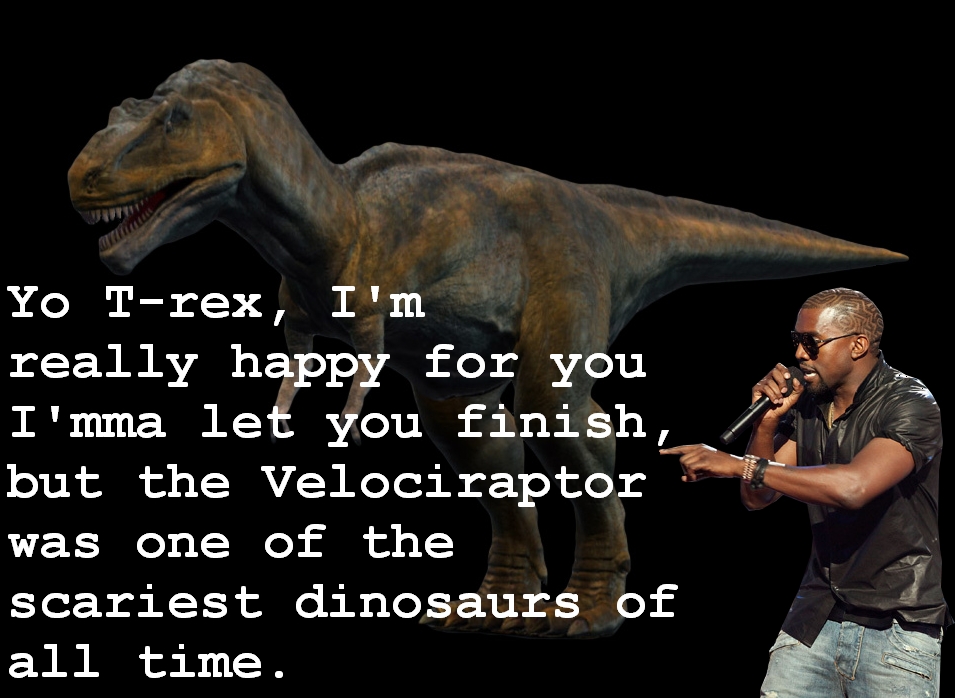 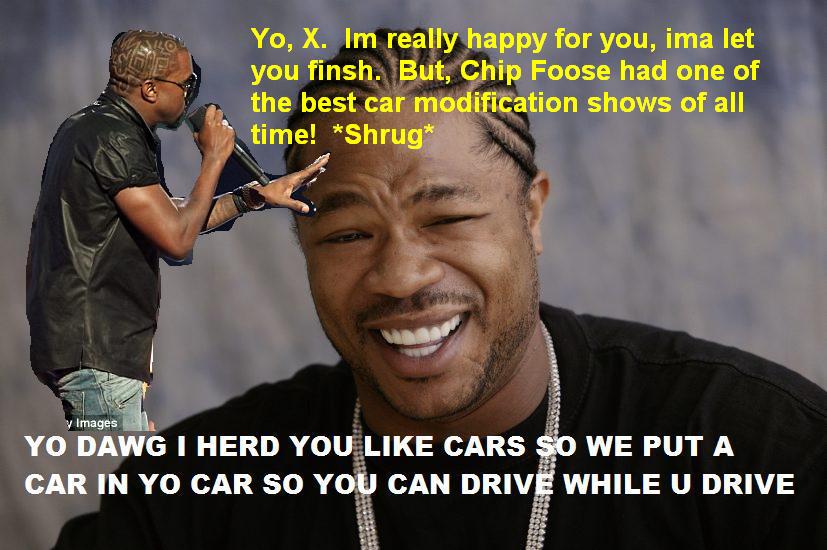 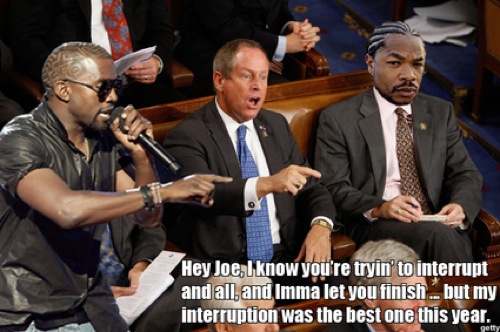 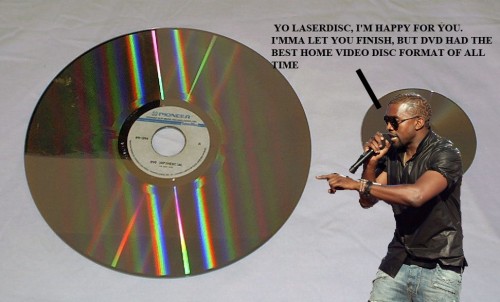 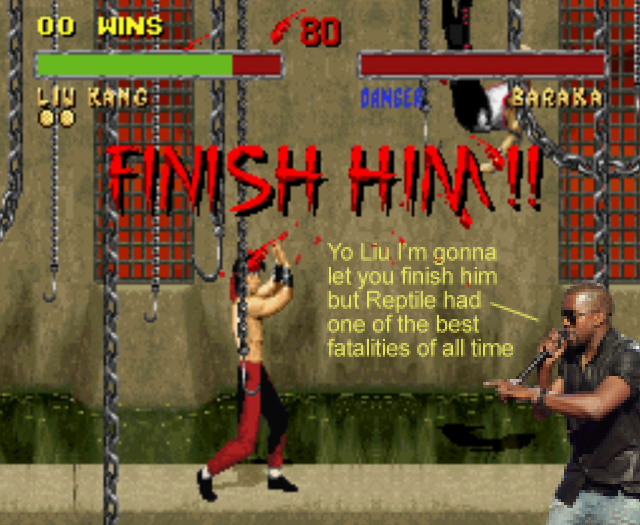