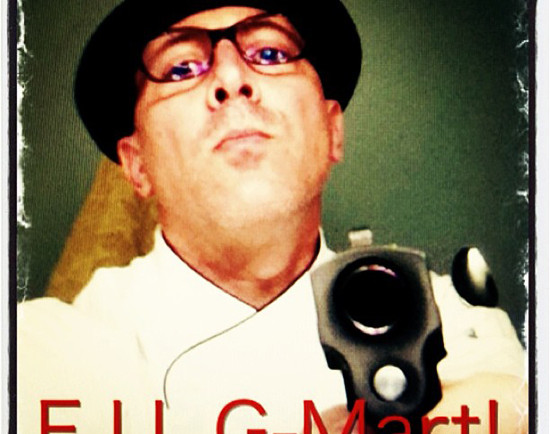 We’ve been hearing rumors for almost a year now, but nothing official came out – until now that is. Singer Maynard James Keenan seemingly confirmed what fans have been yearning to hear: he is working on a new Tool album, probably set for release in 2014.

Now mind you, this was nowhere near a statement with all the shebang – it is rather implied than said. Maynard waited for his jubilee 666th instagram post and said this:

“For my 666th IG photo, I’d just like to say… Music is happening on all fronts. Always. #lightenupfrancis #shitupandletmework #tool2014 @aperfectcircle @tool @puscifer.” 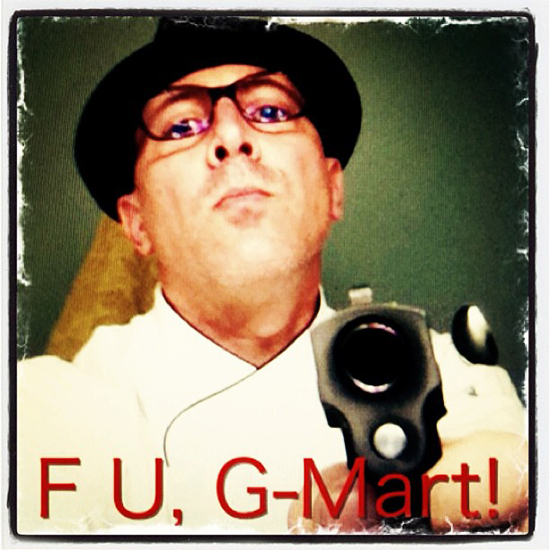 It may not seem like much, but judging by his stile and #tool2014 and @perfect circle… we can safely say that he’s not only working on a new tool album for 2014, but also for some new material for A Perfect Circle! Music happening on all fronts, right? Maybe I’m being too optimistic but hey… a man can dream, can he?