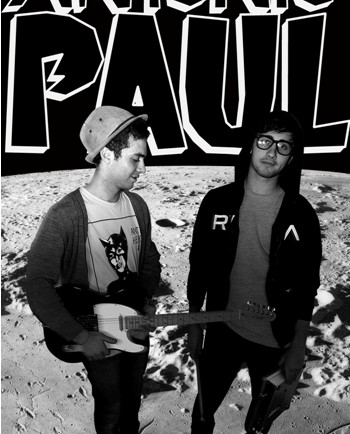 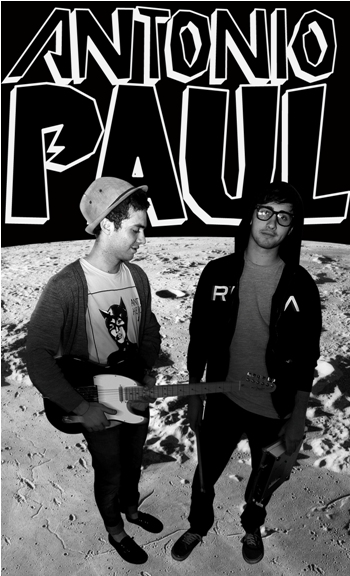 I haven’t been impressed by a good band in quite a while. I keep encountering bands that either have no talent, no taste, or no vision so it makes writing about anything quite impossible. But just when I’m about to give up, something special comes along….

Antonio Paul. I love so many things about this band I don’t even know where to begin. First off, the songs are catchy as hell, especially “City Dreams” but I also have an affinity for “Monsters.”

“City Dreams” is by far the hookiest. With the ‘whoa-oh-oh-oh-oh-oh,’ a xylophone and a great chorus complete with crowd vocals, this songs sticks.  I’m not quite sure who to compare them to, sonically. I suppose that’s a great sign, not being able to be compared to another band, but there is a lot of indie pop influence.

The band recently released a new EP called Treasures, with the two above songs and another called “West Coast Kids” which is also fantastic. For being a couple of 19-year-olds, this band already has a mature and refined sound. It really blows my mind that it takes a lot of bands a long time to decide on their vision, but these west coast kids have it from the get-go.  Being from an Australian surf town doesn’t hurt them much either. Their music has a laid back and fun approach and it infuses their music with a bit of fresh quirk.

What is also commendable is that the band recorded the album the D.I.Y way (in a bedroom or a shed, I believe, although I don’t quite remember) and the end result is spiffy and lush. I don’t know about you, but I’m interested in what they’re working on next and looking into what they’ve done in the past.

Check out Treasures on iTunes and Antonio Paul on Facebook