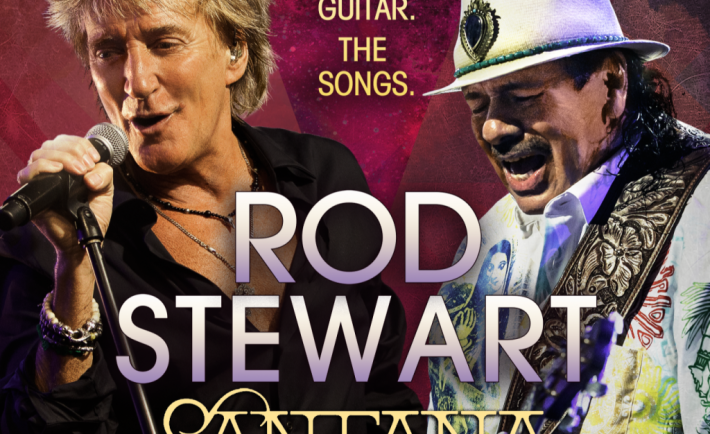 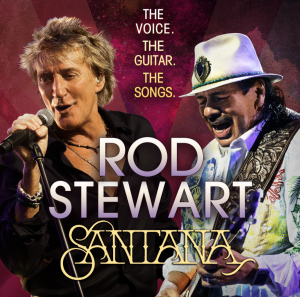 Rod Stewart and Carlos Santana – The Voice. The Guitar. The Songs. Tour Source

Last night on Rod Stewart‘s concert at the Colosseum at Caesars Palace in Las Vegas, Carlos Santana surprised the audience when he appeared on the stage. The artists played together Rod’s song, I’d Rather Go Blind, recorded back in 1972, and this event was actually the first time something like this ever happened.

Also, starting May 23, Rod and Carlos Santana will start their North American Tour together,  The Voice.The Guitar. The Songs. You can check out the tour dates list at the bottom of the page.

Listening to this song, I bet that the whole tour will be such an amazing event. Watch the video below!