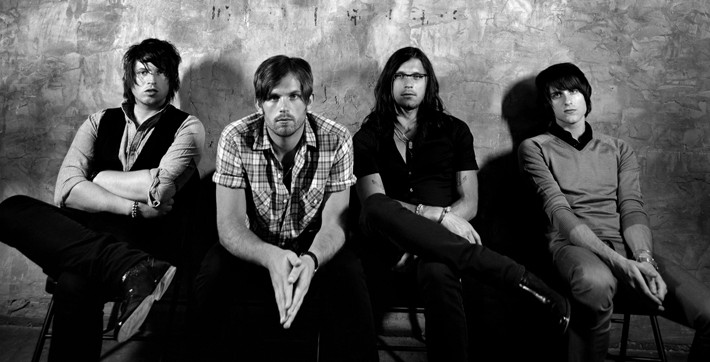 At the dawn of a new decade, it’s a safe guess to state the future arenas will be dominate by acts such as the Kings of Leon, a band whose success has been steadily been built upon its Southern roots foundations to it’s modern day U2-like status. A new Kings of Leon album will only enforce their status, and as I’ve been given to find out a few movements ago, it seems like the new record will get materialized much sooner that any of us might have thought.

According to Direct Current Music, who cited a release schedule for the band’s label RCA, it seems Kings of Leon’s new album will be out October 19th, although neither the label, nor the artists themselves have emitted any official statements regarding this. The follow-up to the 2008’s Grammy nominated “Only By the Night” will allegedly have a chill-out/beachy vibe to it, as plainly noticeable in the few new tracks the band has played live so far, like ‘Southbound’, ‘Immortals’ and ‘Radioactive’. Frontman Caleb Followill actually admitted that if it were up to them, the band would’ve played the whole new album, sign that the album is lock and loaded and ready to go.  Indeed, the October 19 release date seems very tangible.