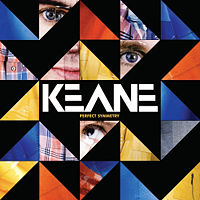 Some great new, worthwhile music is coming out this week. My favorite is definitely Ray LaMontagne’s new LP called “Gossip in the Rain.” If you’re not too familiar with the name, maybe these two songs (one and two) might refresh your memory. Ok, you’ll probably see him for the first time, but, trust me, you’ll be totally hooked by his astonishing talent.

The chart killer, however, this week is probably Keane, with their third full length studio album, “Perfect Symmetry.” To tell you the truth, I’ve never  been a fan of the band, unlike all my friends back home, who are totally psyched by even the simplest tune! Anyway, “Bedshaped” and “Everybody’s Changing” are top notch songs, so fans of the band should totally check out the new album. I haven’t heard too many nice things about the new material, but, hey, are you gonna let a over-elitist critic to tell what music to listen to? By the way, here’s the first single, Love is the End, off Pefect Symmetry, that we premiered a while back.

Los Campesinos! are another great band that’s well worth looking after. The Wales seven piece band, dazzled me with their debut EP, “Hold on Now, Youngster,” a while ago and now it’s time to get a slice of “We Are Beautiful, We Are Doomed,” the now album out this week. 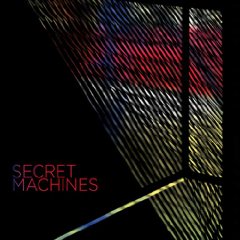 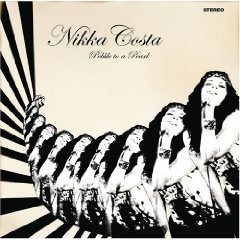 Nikka Costa: Pebble To A Pearl 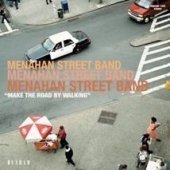 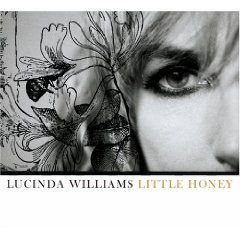 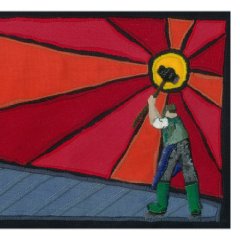 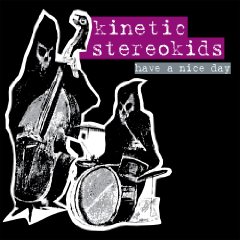 Gojira: The Way of All Flesh 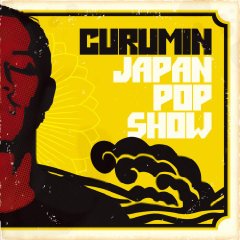 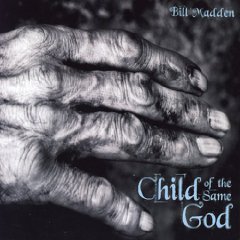 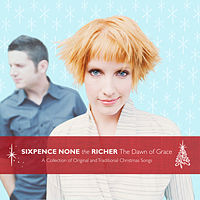 Sixpence None The Richer: The Dawn of Grace 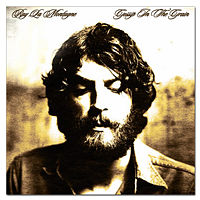 Ray Lamontagne: Gossip In The Grain 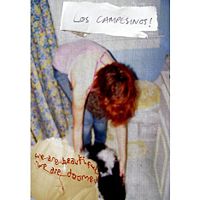 Los Campesinos!: We Are Beautiful, We Are Doomed