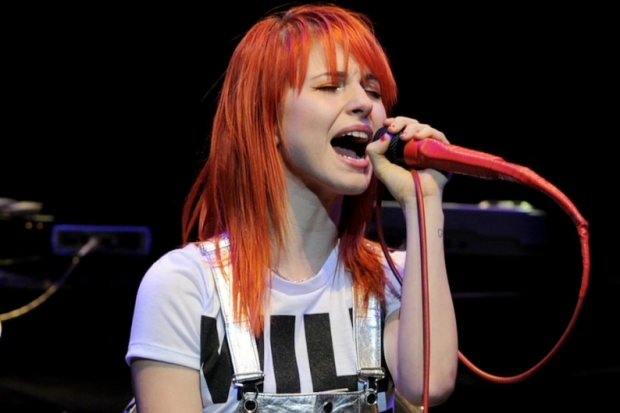 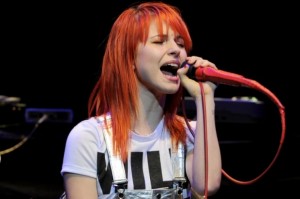 Paramore is not actually one of my favorite bands, but I love Hayley’s hair, kind of reminds me of Cindy Lauper. And the video also is kind of cute with a childish theme. The song is from the band’s 4th LP, self-titled, and it was actually released yesterday, on 8th April, and it is going yo be officially released as a single on 20th May. It seems that this Spring is going to be very busy for Paramore.

Recently Hayley said in a statement that:

I don’t really feel like I need to say anything about sex, drugs and rock ‘n’ roll. I don’t need to swear. And I’m not saying that I’m a perfect angel, but I think it would feel very disingenuous – like…

This is me trying to be cool. Maybe we’ll grab a couple older fans if I just put this swear word in’. I want to talk about normal life problems.

What is interesting about these songs is that most of them are written by Hayley herself. Hope you’ll like the video below.