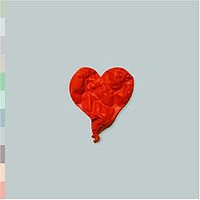 Wow, boys and girls, what a week! We’ve just reached that time of the year when the final big releases come out, in anticipation for the jolly holidays and the frantic shopping season. Everything that comes out after this, until after the new year, is either anti-mainstream, has a bad marketing team or simply doesn’t care.

I’ll start up with one of the most anticipated records in history, “Chinese Democracy” by Guns ‘n’ Roses. Was the waiting worth it? Well, if you ask me, it sure as hell wasn’t worth 10 years, but it’s a very good album, nonetheless. Of course, it’s Best Buy exclusive material, but that shouldn’t stop die hard fans; by far.

Last year’s B-sides and rarities release by The Killers, titled “Sawdust“, was horrid – I’ll tell you that much. Ok, maybe I’m a bit too mean, but it definitely didn’t deliver the fine pop music the band showed it could make with the first two releases. Now, Brandon Flowers and the gang are back with a new full length studio album, “Day & Age“, with which we’ve been constantly bugging our readers with various mp3s and news. Alas, I haven’t had the chance to spin it completely, apart from the various leaks, but all my friends say it’s a fun little album. Fun is ok, but being a Killers fan, it’s a bit hard to live by without something close to epic.

Scott Weiland seemed to have been spinning without any actual purpose in the rock scene for the last 1-2 years or so. He was still juggling with hard drugs and, coupled with his humongous ego, got himself in a lot of trouble, culminating with his sacking from Velvet Revolver(or resilience, if you buy his statements). Now, the former Stone Temple Pilots frontman is back with his second solo album, the first in almost a decade, titled “Happy in Galoshes” (I always laugh when I hear it’s name). The album’s packed with a lot of personal lamentations and soul searching, still it’ll definitely make an interesting listen for his fans and quality music fans alike.

Among all these week’s fine releases, though, the man of hour seems to be Kanye West. He smoked all the charts last year with his Graduation and he isn’t showing any signs of stopping anytime soon, as he’s released yet another high publicized studio album, “808’s And Heartbreak.” 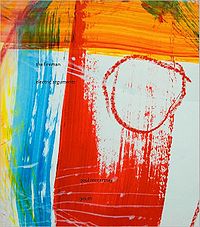 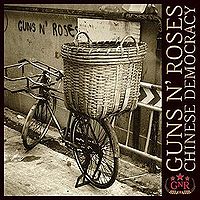 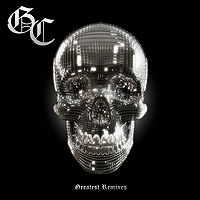 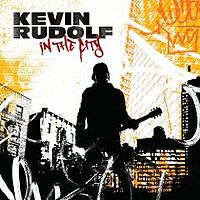 Kevin Rudolf: In The City 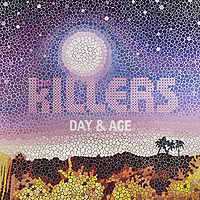 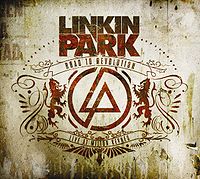 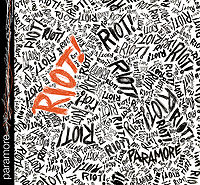 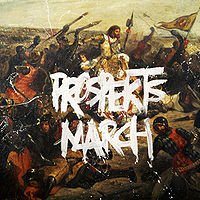 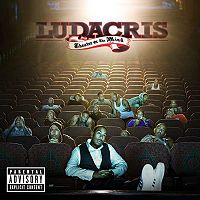 Ludacris: Theater Of The Mind 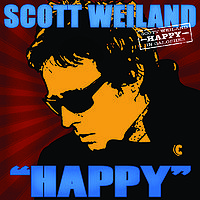 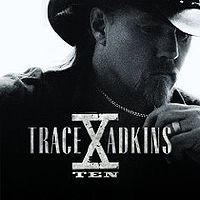 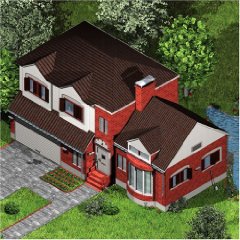 David Byrne & Brian Eno: Everything That Happens Will Happen Today 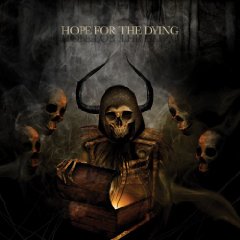 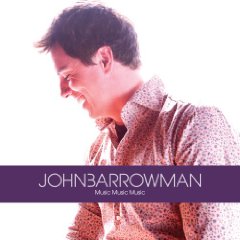 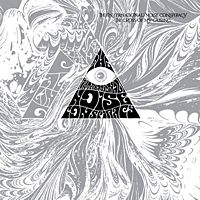 The (International) Noise Conspiracy: Cross Of My Calling 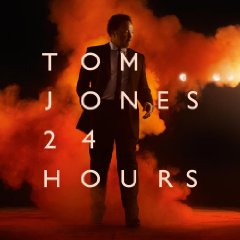