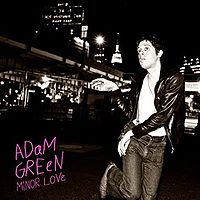 Every year at the SXSW fest, out of the slew of bands flocking in from all over the country, you can be sure there will be one or two acts that will definitely stand out as somewhere up there in the bands to watch of the respective year. For 2009 the crowd, and critics *cough, clear favorite were the Silver Lake five-piece Local Natives who will finally release their debut record “Gorilla Manor” this week. Much like the Fleet Foxes, the band incorporates a mix of Americana and soothing lo-fi/indie rock sound into their music which just makes them a delicious listen. If you’re curious, you can stream Gorilla Manor in its entirety down at NPR.

Peter Gabriel’s “Scratch My Back” cover project is another hot recommend this week, which sees the former Genesis vocalist reinterpret classics from the likes of Arcade Fire, Radiohead, Bon Iver, Neil Young, David Bowie, and other.

Also out this week: “Minor Love” by Adam Green, “Sigh No More” by Mumford & Sons and “Hoop + Wire” by Boy Eats Drum Machine. 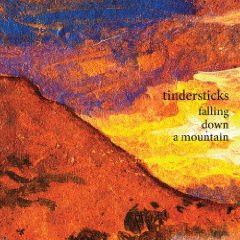 Tindersticks: Falling Down a Mountain 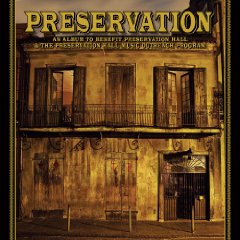 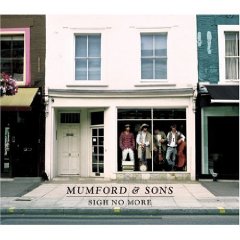 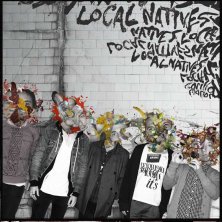 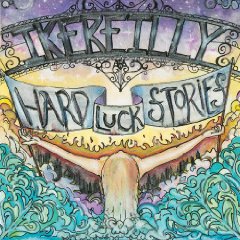 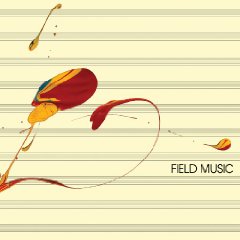 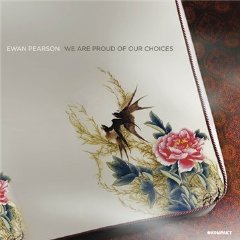 Ewan Pearson: We Are Proud of Our Choices 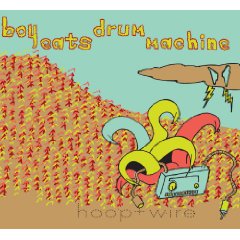 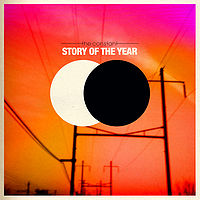 Story Of The Year: Constant 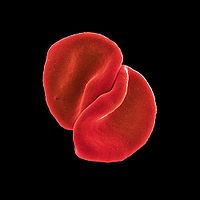 Peter Gabriel: Scratch My Back