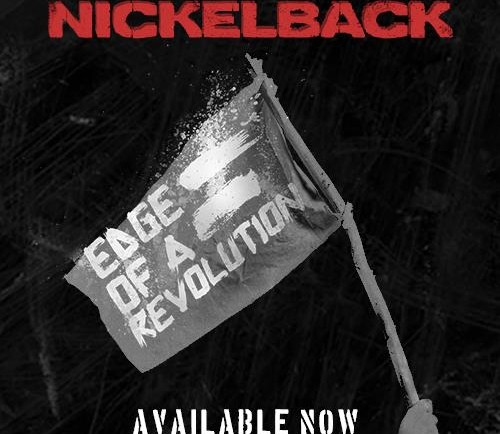 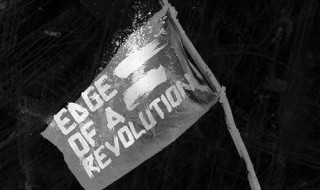 The Canadian rock band released their newest single, Edge Of A Revolution, which is also one of the songs from their upcoming album. Even though they didn’t announce the official name of the album and an official release date, it seems that the album will surface this fall.

You might want to know that this upcoming album will be the band’s first album to be released under their newest label, Republic Records. It seems that the co-founder of this label, Monte Lipman, was a long time Nickelback fan before signing the contract with the band:

I’ve been a fan of the band since their inception. Unfortunately, like many people, I had the opportunity to sign them and blanked, and missed one of the biggest opportunities of my career.

For me, on behalf of Republic and this company, it’s about how we can make a difference in their career. And that’s what I convinced these guys — I said, ‘You’re a legacy act, and as far as I’m concerned, your trajectory is right into the Rock and Roll Hall of Fame, and I want to be a part of that.

Even though Nickelback is not really one of my favorite, I have to say that I like the message of this song. Hopefully their upcoming album will have the same theme about protests and revolutions. Maybe this label changing process will make a difference.

Enjoy the lyric video for Edge Of A Revolution below!