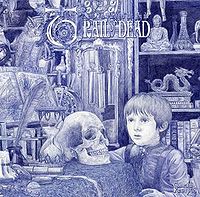 ... And You Will Know Us by the Trail of Dead: The Century of Self

Some pretty interesting new music this week, folks, with Morrissey‘s “Years of Refusal” leading the wave of new releases. Everybody’s been talking a lot about it, it’s controversial album + single cover, the music itself and so on, but in the end, let’s face it, it’s the Moz, and he’s never failed us yet.

Other interesting releases this week include new releases from … And You Will Know Us by the Trail of Dead, Sutton Foster, M. Ward, Plushgun or Halfway Thomas. 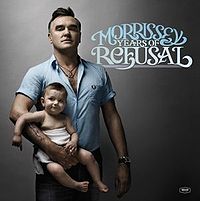 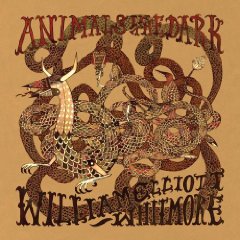 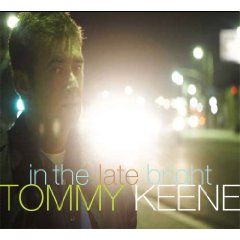 Tommy Keene: In The Late Bright 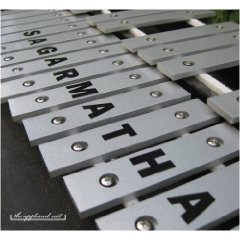 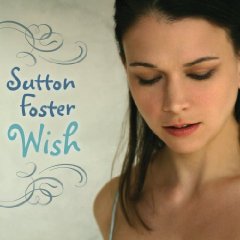 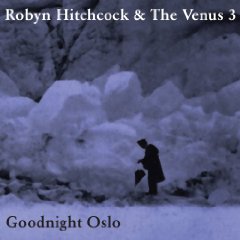 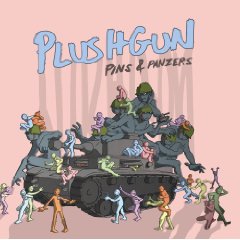 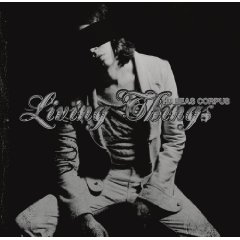 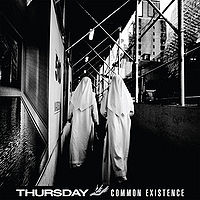 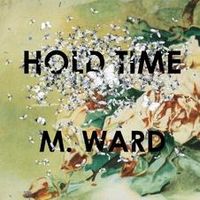 … And You Will Know Us by the Trail of Dead: The Century of Self