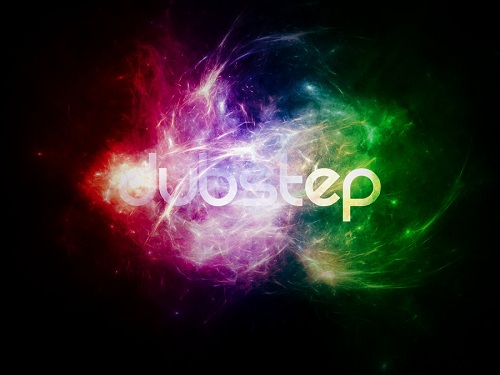 To most people, the genre dubstep is a fairly new concept now hitting the mainstream, but people who’ve been dancing or mixing underground garage and grime know its been lurking in the shadows for over a decade. This hybrid phenomenon grew as the garage and grime genres merged, originating in clubs and dubstep record shops in and around Croydon, South London.

Ammunition Productions are to Blame 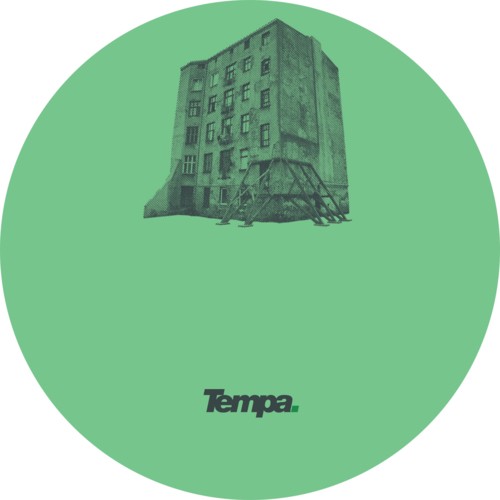 The actual title ‘dubstep’ was given by record label Ammunition Productions in their effort to best describe the beats being used at the time. Although dubstep formed at the turn of the century, it didn’t really become known until 2006, partly thanks to Radio 1 airing it on DJ Mary-Anne Hobbs’ Experimental Show. Thanks to Hobb’s involvement, pushing the genre, dubstep DJs played their way into the London club scene from their Croydon roots, featuring regularly at nights such Fabric on Drum and Bass night.

The dubstep sound is characterized by its main emphasis on bass frequencies, minimalist rhythms and dark notes. Dubstep played in clubs has been compared to giving the impression of being underwater thanks to the permanently suppressed bass. Unlike the more traditional dance genres such as techno, there isn’t any traditional track structure, only a sense of progression that is mirrored by the evolution of the genre itself. Dubstep is constantly changing and evolving – watching a dubstep DJ can be exciting as the boundaries are always been tested and taken to another level. Since it was first labelled ‘Croydon Techno’, the genre now bears little similarity to the current tracks hitting the mainstream charts. It is darker, minor keys and chords used with dissonant rhythms. 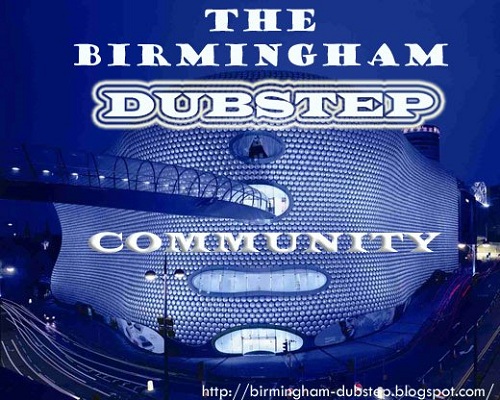 Dubstep has a fierce community fuelling the flames that keep this genre alive. There are many dubstep forums and discussions taking place on the internet, keeping this genre at the forefront of the London club scene.

Is dubstep here to stay? Well, it’s an ever evolving form of dance music, so whether it’s here to stay or not, it has offered up a more exciting answer to those searching for something different.