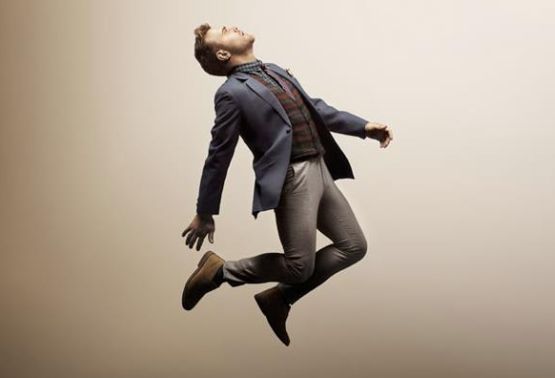 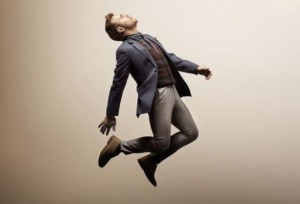 I really like the video’s idea, the way those elements of nature combine (fire, water, love, etc.);  this kind of reminds me of Pink’s latest video. The song is really nice t0o, he has a nice warm voice and goes perfectly with the video’s idea so it all works out really sweet.

Secret Fear is the second song from Daniel’s new EP: Stop the Traffik; which can be downloaded from his official website.

Watch the video below, but be sure there are no kids  around, ’cause I’m telling you, there are some nasty things happening in this video.