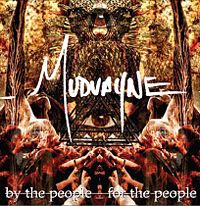 The holidays are just weeks away and this also reflects into poor releases, being that special time of the year when new records are kept to minimum, but not necessary in quality. Shinning this week is indisputably the invigorated [tag]Kylie Minogue[/tag], with her latest 10th album, suggestively titled “X“. [tag]Genesis[/tag] and live got well together, so the band’s latest record “Live Over Europe” should please a lot of fans. Ireland’s most famous boy band [tag]Westlife[/tag] is also apparently releasing a new record, called “Back Home,” however its been hailed by many as a very poor. 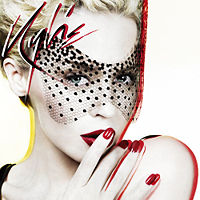 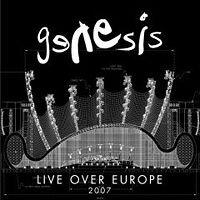 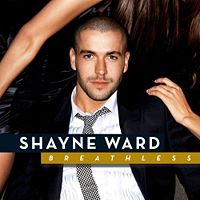 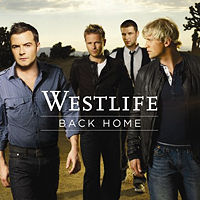