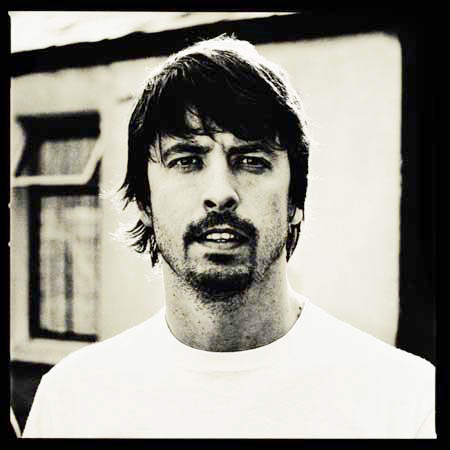 What’s this? Dave Grohl just wrote to Metallica? That’s right, former Nirvana drummer and current Foo Fighters frontman Dave Grohl has released an “open letter” to Metallica. Call me an idiot, but there’s only one reason he’d do this – he’s afraid it’s going to suck. OK, maybe suck is a harsh word… he’s afraid the album they’re going to release will not rise to it’s potential (aren’t we all?). Anyway, great letter, and I really hope he’s right.

Hey, it’s Dave! Remember me? Yeah, I’m the guy that’s been listening to your band faithfully since 1983. I bought your first album ‘Kill ‘Em All’ from a mailorder catalogue called Under The Rainbow, I think. Actually I can’t remember. It was 1983 for Christsakes! But that album changed my life and I’ve been listening to your albums ever since (even ‘St Anger’!).

I can’t wait to hear the new shit, and no matter what you guys do I’ll always be first one at the shop waiting to hear it. I’m sure you’ll come out and blow everybody’s fuckin’ minds, because you’re fuckin’ Metallica!

Good luck. And don’t release it until it’s kick-ass.

P.S. Are you finished recording the drums yet?”