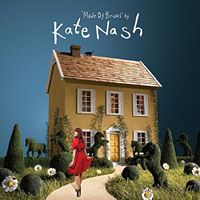 This is the first Monday of 2008, and if you remember our year-end article about this year’s new records, then you’ll share our sentiments, that this will be the first of many excellent musical weeks. As expected though, the first week, as well as the song, are a bit scarece, after all this is the worst possible time to release a record, but after that we should expect only the best. This week [tag]Kate Nash[/tag], after dazzling the UK with her smashing debut “Made of Bricks,” is set to have her album re-released in the US as well, while famous Aussie pop artist [tag]Sia[/tag] prepares her follow-up, called “Some People Have Real Problems,” to what has been a string of mediocre releases.

Kate Nash: Made of Bricks (now in the US too) 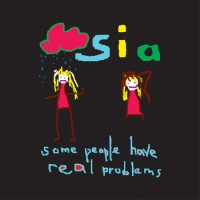 Sia: Some People Have Real Problems 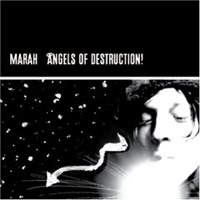