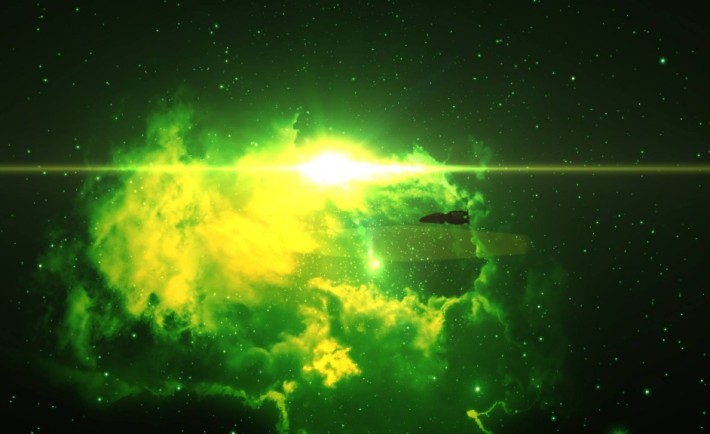 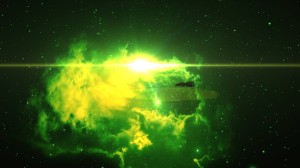 Source Picture from the Halfway There video

The song Halfway There is one of the songs from the band’s latest album, King Animal. I have to remind you that this album is the first one released in 16 years actually (and it’s quite good as well). Even though it is almost a year since its release, the Halfway There video was released today.

If you like Soundgarden you might want to know that Ben Shepherd, the band’s bass player, actually released his solo debut album, In Deep Owl, and is available for download on iTunes. Also the band released a new repackaged edition of King Animal, which contains 5 exclusive live tracks recorded at the Wiltern Theatre in Los Angeles and 1 acoustic track recorded at radio station 89X CIMX in Detroit.

Also if you want to listen to these guys live check out the European tour dates below:

Enjoy this nice video below!