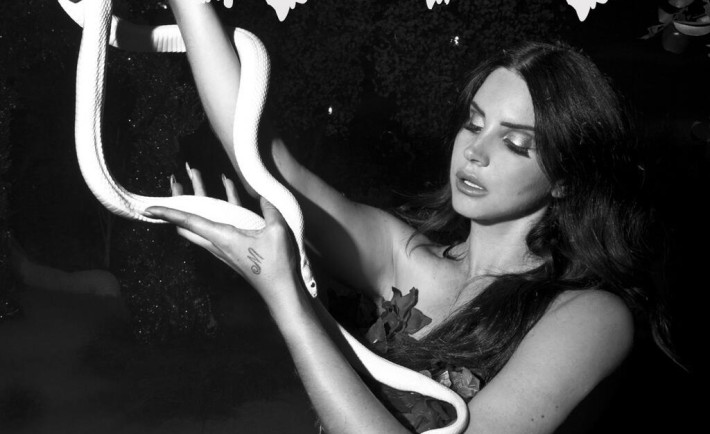 The beautiful American singer, Lana del Rey, just released a new teaser video for her upcoming movie, Tropico. Yes, I said movie, not album nor video. A couple of months ago when I was searching to write something about Lana del Rey, I’ve found an article where she actually said that she wants to produce movies, and I was like: Yeah, just another American beauty singer that talks nonsense. But it seems that she wasn’t just blabbering, she is actually going to release a movie, even though it’s a 30 minutes one.

The movie was filmed in June this year but we still don’t have an official release date yet (maybe two more weeks to wait). What we know is that the movie premiers at  Hollywood Forever Cemetery in LA and it features songs like  Bel Air, Body Electric and Gods and Monsters.

In the last few months, Lana also posted on her official twitter page some posters for the movie, which can give us some clues about what the movie is going to be like. If you ask me, after watching these pictures, this has something to do with the original sin or something in that area. 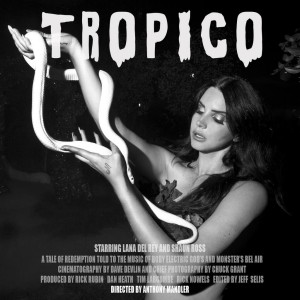 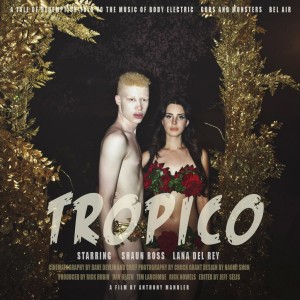 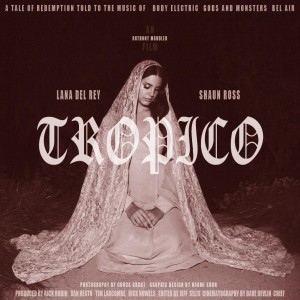 Enjoy the short movie teaser below!