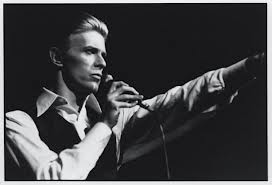 So, April Fools’ Day is almost over. You know, that one day of the year when creative (and not so creative) minds in many countries of the world come up with elaborate schemes to trick their families and friends into believing ridiculous things, like how a  teenage daughter and all of her friends suddenly decide that they’re going to be pregnant at the same time so they can laugh hysterically as their parents convulse into massive seizures. Most people would be cautious enough to not believe everything they read on the internet (ten people on my Facebook friends list all getting “engaged” on the same day? Yeah, that totally happens all the time…), but we all fall into traps at one point or another. A large number of musicians and companies decided to join in on the fun by sending out outrageous news stories that would shock the masses. Check out these gems below: