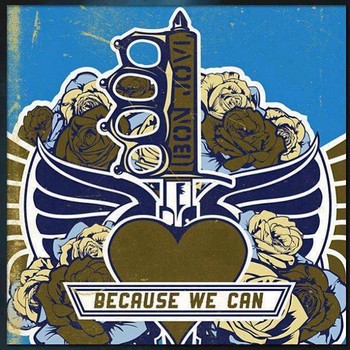 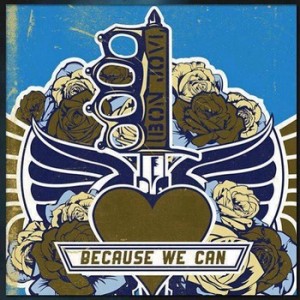 Source. Bon Jovi – Because We Can

Bon Jovi just released their latest single, Because We Can, as promised, today Janury the 7th. This new single is actually the lead single from their upcoming album What About Now, which is going to be out this year. Fans can also download the Bon Jovi app for more surprises.

Fans! Come to BonJovi.com on Monday, January 7th at 7AM EST (New York) for a special surprise!…The app will also feature a special, never-before-seen multi-dimensional experience.

The song is available on iTunes for download. Buy the song, support the band and enjoy the the latest Bon Jovi material.
There will actually be a 2013 tour with the same name: Because We Can, which will begin on February 9 in Uncasville, Conn., and the tickets are already on sale since November 30th 2012.

Here are the tour dates list for Because We Can 2013: