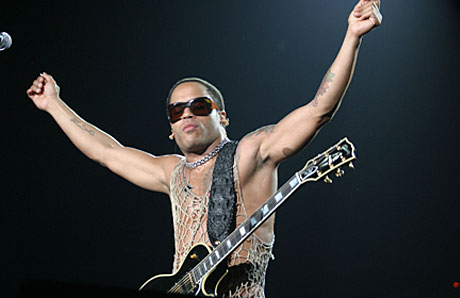 [tag]Lenny Kravitz[/tag]’s latest effort lands early next month and it’s tracklist has just surfaced, recently. The new record, titled “It Is Time for a Love Revolution,” spreads across 14 tracks including the already first two announced singles “Bring It On” and “I’ll Be Waiting.” After some early sampling the record sounds terribly promising, a real treat to start off the new year. The album is out February 5.

“I love this record and the feel of the record,” Kravitz said in a statement. “I felt like a kid playing in my bedroom, and that’s the most important thing you can tap into, that feeling of being free.”