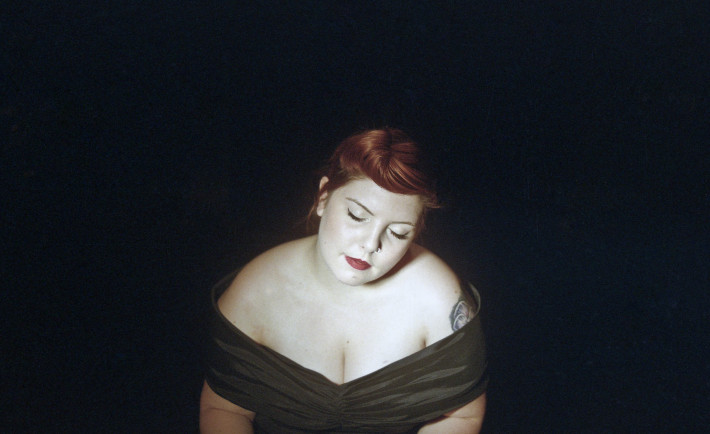 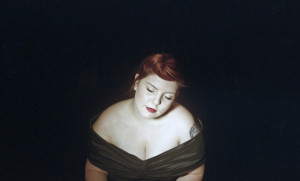 Mary Lambert is an artist that is gives her audience more than just music; she gives them messages, personal snapshots of her own life, and discussions on controversial issues. Already being featured Macklemore and Ryan Lewis’ Same Love, concerning itself with struggle of sexual-orientation and homosexuality, Lambert has already started making a name for herself in a way that diverts from making music to dance to, but music to listen to. Having suffered from quite a bit of hardship through her life, anyone of Lambert’s listeners will know that she talks about her life in her songs; from the issue of body image to loving women. The way Lambert creates these pieces is so different to the mainstream music out today; as well as being quite the talented singer-songwriter, Lambert is also a spoken word artist and plays with these styles in a way that is so captivating…it is almost hypnotic. 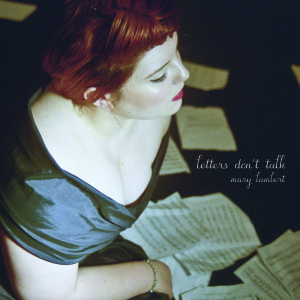 Mary’s latest EP released in July 2012 entitled Letters Don’t Talk, which is now available on ITunes, includes five songs that are extremely thought-provoking. One being I Know Girls (BodyLove) in which she uses her spoken word to discuss the issue of women needing to love their bodies and not harm themselves, whilst using her talented voice as a backdrop for this very interesting piece. You can tell that Mary has something so thoughtful to say in this song; her voice is so passionate that it almost sounds as if she’s about to start crying towards the end of the song. Her passion for expressing herself to the fullest has also resulted in a book of poetry that she has written called 500 Tips for Fat Girl, which is also available to purchase from Mary Lambert’s website.

And if that wasn’t enough Mary Lambert for you, she is performing on Tuesday 21st May 2013 (WHICH IS THE DATE OF THIS POST) in New York City at Subculture on 45 Bleecker St at 7.30pm, doors open at 6.30pm. Tickets are $12 and can be purchased at the Subculture Box Office or online at http://www.subculturenewyork.com/event/245749-mary-lambert-new-york/. If you’re a lover of new music…GO AND SEE HER! You will not regret it.