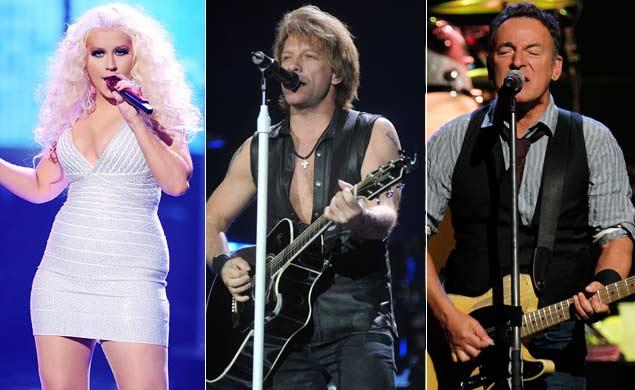 As Sandy continues to wreck havoc throughout central and North America, Bruce Springsteen and Jon Bon Jovi set out to perform a benefit concert for the victimes of the hurricane.

The rock stars are both native to New Jersey, one of the areas which were hit the hardest. The money raised from the concert will go entirely to the American Red Cross relief efforts. Joining them will be Billy Joel, Sting and Christina Aguilera, and the entire event will be televised in a live one-hour telethon to be broadcast on NBC.

The entire event will be ad free, so if you wanna donate to the victims of hurricane Sandy while listening to some great music, this is definitely something you shouldn’t miss.