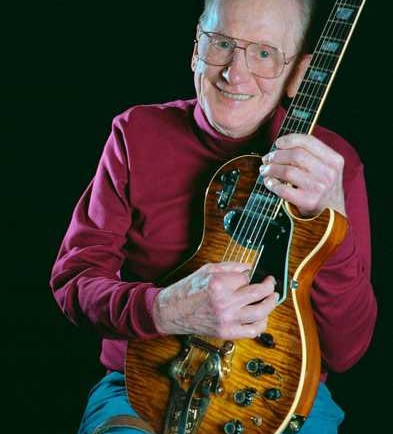 Yesterday was a sad, sad day for music. Electric guitar virtuoso and inventor Les Paul died, at the epic age of 94. It was him who you can call the father of the solid body electric guitar, as well as multitrack recording. 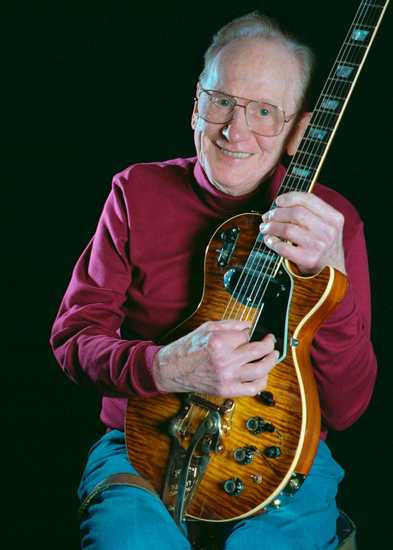 His blazing riffs were absolutely the bomb and he performed with some of the biggest stars ever, also produced a lot of hits, but it was the inventions that made him the revered god he is today, revered by the likes of Paul McCartney, Slash, Beck, Jimmy Page, Eric Clapton, Zakk Wylde, Brian May, Joe Satriani, Bob Dylan, Dave Grohl, B.B. King, John Lennon and I could really go on forever.

“He was truly the cornerstone of popular music,” said Henry Juskiewicz, chairman and CEO of Gibson Guitar, which mass produced Paul’s original invention. “He was a futurist, and unlike some futurists who write about it and predict things, he was a guy who actually did things.”

They say it was pneumonia that got to him but any man with an ounce of common sense knows folks in heaven got tired of harps and shit and they wanted to go for a new sound and just didn’t know how; they got just the man. So keep on rocking Les, and most of all, THANK YOU!