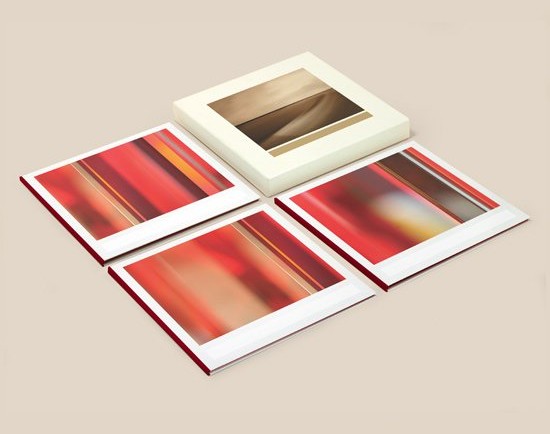 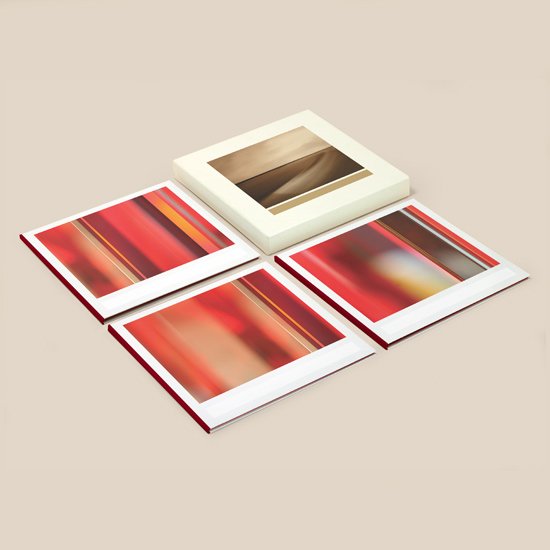 Sadly, Brian Eno‘s notoriety comes as a consequence of his, albeit excellent, production work for some of the most influential albums of our time, like U2’s Joshua Tree, in the detriment of his pioneering ambiental/experimental/minimalistic solo work. Yes, Eno is back with a new record this year under Warp Records (his first with the label), who recently confirmed the leaks and rumors according to which the artist would be releasing new material soon.

The new album, titled “Small Craft on a Milk Sea“, has been recorded with previous long time Eno collaborators producers Jon Hopkins and guitarist Leo Abrahams, a trio that over the years has delivered some spectacular sound pallets. Abrahams’ describes this latest collaboration as follows:

“It contains the fruits of several years of jams between the three of us. I’ve not heard anything quite like it– it sounds ‘live’ and ‘alien’ at the same time. Some things have been permitted to survive, which only Brian would have had the courage to let go, and it’s so much the better for it.”

What’s important to note is that Small Craft will be wrapped up in one of the most impressive packages I’ve yet to witness so far. Four versions: limited edition box set, collector’s edition box set, as well as the common CD and HQ digital download. The artwork, it seems, has been designed by Eno himself – you can check out some footage and packaging details on his website. The collector’s edition box set is the definite stand out, limited to only 250 copies and containing “A one-off, entirely unique and customised 12″ square silkscreen print by Brian Eno. A print application of the generative process that Brian has been developing throughout his career, each print will be be a unique combination of screen printed elements by Brian Eno and Nick Robertson. Printed on 330gsm Somerset Radiant White stock, signed and numbered in pencil by Brian Eno. There are no duplicates. The printing process will be fully documented.”

Brian Eno’s Small Craft On a Mil Sea will be out November 2 (November 15 UK) on Warp Records, with preorders starting this Wednesday. Follow us through the jump below where you can watch a video of the three playing live the final Jam from Brian Eno’s ‘Pure Scenius’ concert series at the Sydney Opera House.