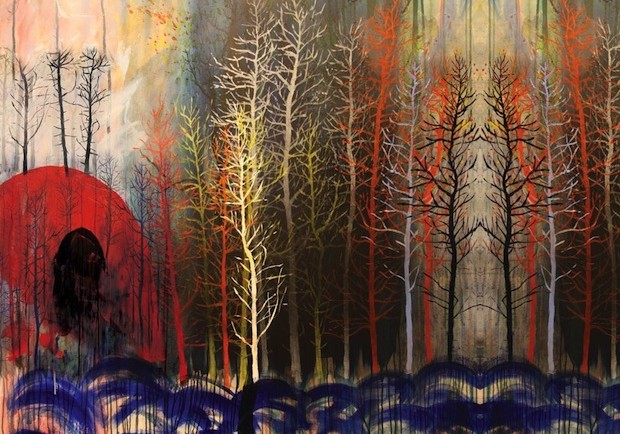 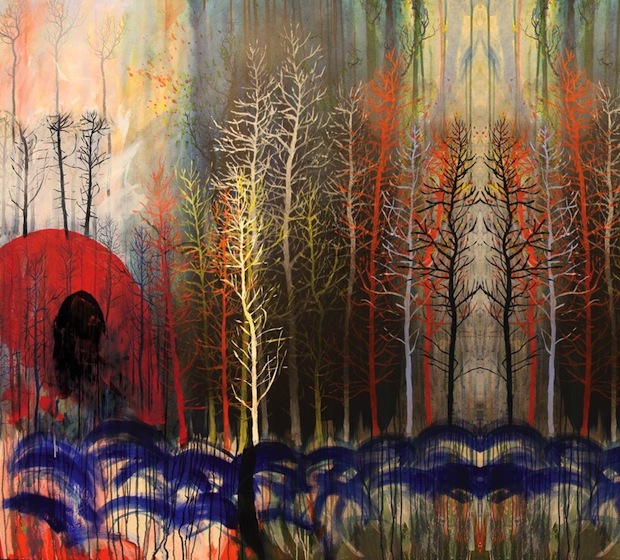 This Saturday, as part of Record Store Day, Radiohead released two new songs titled “Supercollider” and “The Butcher“, the last two remnants from the King of Limbs sessions, and highly likely the last material the band will churn out this year. While Supercollider is very laied back and chilled, “The Butcher” simply blew me away with its haunting instrumental, stellar percution and an implacable as ever Thom Yorke.

The two tracks are out now  at independent retailers in the UK, Europe and Japan, and I’d advice each of you to stream the songs in their entirety below.