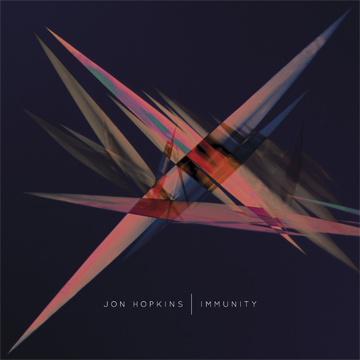 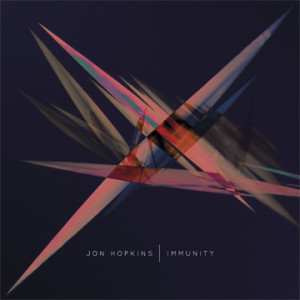 Jon Hopkins decided to share the video for Collider, which is one of the songs from the artist’s latest record, Immunity, released on June 4, this year. Also starting December 9, the experimental producer will share via iTunes the extended version of this album.

The extended edition of Immunity tracklist:

There’s nothing much to say about the song, but the video is really awesome. It was directed by Tom Haines, and is about this girl that gets kind of possessed by the beat of the music. I have to say that I also like the location very much, and it goes very well with the song.