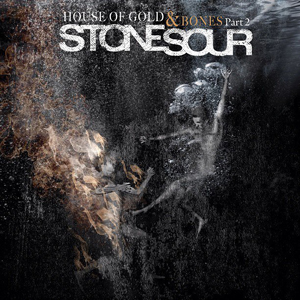 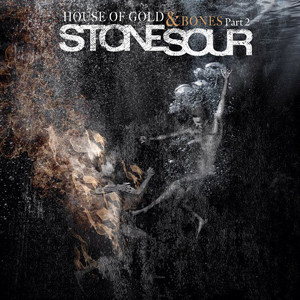 I can’t actually decide which of these two parts is better, House of Gold & Bones part one or part two. From my opinion this new album is a little bit to melodic for my ears, I guess that Corey went a little bit to soft. I was expecting more from this part of the album. There are also some nice songs too, you just have to listen to the whole album, ’cause I’m not going to tell you. Here you’ll find the album according to their announcement on the official facebook page:

Now you know what you have to do, just spread the word. Anyway, the album is actually going to be out 9th April, the first part being released in October last year. What I like about the band is the fact that they are really working at this project, I mean, they released a couple of videos for songs from the first part of album ( you can watch Absolute Zero here) then they released some videos for the second part of the album (check out Do Me A Favor video). Fans can also pre-order Stone Sour’s newest album from here.

These guys are also touring, so if you want to listen to these songs live you better go and grab a ticket for one of the events listed here.