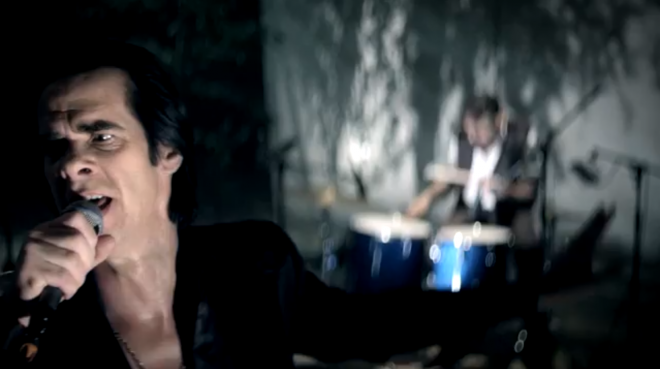 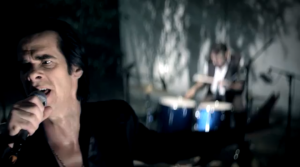 Nick Cave and The Bad Seeds decided to reveal a new video for one of the songs from their latest album, Push The Sky Away, released on February 18, this year (the other videos released are for the songs: We Know Who U R and Jubilee Street).

The video for Higgs Boson Blues was directed by Iain Forsyth & Jane Pollard and was actually shot on July 18 in the  3 Mills Studio, East London. The band’s performance in this video appears as very intimate and simple in the same time, being part of the Live From KCRW performance.