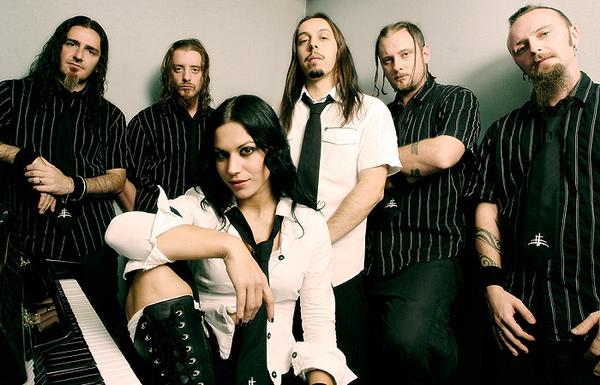 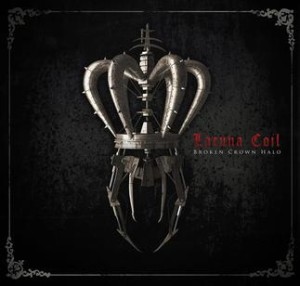 Die & Rise is one of the song’s from the band’s upcoming album, Broken Crown Halo, which is set to be released on March 31 this year. Also at the beginning of February the band released another single from the seventh album, Nothing Stands in Our Way.
Below is the album’s tracklist:
01. Nothing Stands In Our Way
02. Zombies
03. Hostage To The Light
04. Victims
05. Die & Rise
06. I Forgive (But I Won’t Forget Your Name)
07. Cybersleep
08. Infection
09. I Burn In You
10. In The End I Feel Alive
11. One Cold Day

At the beginning of this year, the band lost two of their members, the guitarist Cris “Pizza” Migliore and the drummer Cristiano “Criz” Mozzati. Talking about their departure, the band’s singer, Cristina Scabbia said that:

It was something that was coming from the heart, very sincere. They just decided they wanted to change their lives. It’s not like they didn’t like the band anymore, but this lifestyle is not easy. You’re on tour all the time, you don’t have any private life anymore.

Being on tour is really surreal, because time moves in a different way, so I think it’s absolutely normal that after so many years together, some of us want to carry on doing what we do because we still enjoy it, and some of us would want to move on, keeping the great memories we have together. I mean, they’re not planning to join other bands. It’s not going to be a huge difference, because we will have the same songwriter, and we are determined to go on. So I’m sad that they’re leaving, but we will continue seeing each other outside the band. They are happy, we are happy, everyone is happy.

So, even without two of their members the band still carries on.  Actually the band is on the Hottest Chicks in Hard Rock Tour with bands like Sick Puppies, Eyes To Kill and Cilver. For more information check out here.
Check out the video below!