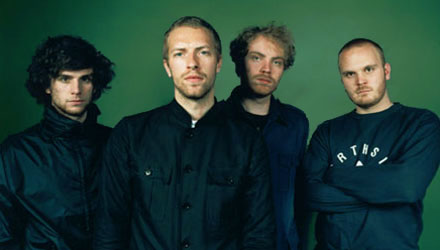 Already a few months into their Barcelona recordings, preping a follow to 2005’s “X&Y“, [tag]Cold Play[/tag] have broken the until now studio silence and gave a little update on the progress of the new, un-titled, album. Writing on their website, the band said a short and to the point record is up ahead, no longer then 42 minutes and comprising 9 tracks(give or take).

“Expect a short, concise record with no fat and at least two top-division songs released independently,” they wrote.

Also previously the band said that we should expect a latin infused record as well, both in music and in lyrics, influenced by their long stay in Catalonia, Spain and their earlier trip to South America at the begging of the year. The 8 tracks confirmed so far are: