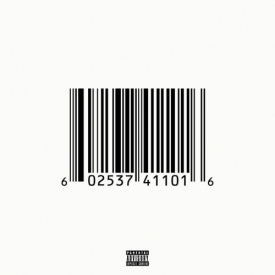 Pusha T released his video for his latest single “Hold On,” a collaboration with MMG boss Rick Ross. Pusha T spoke with MTV News regarding the video and stated, “The concept of ‘Hold On’ is me and Ross performing in front of some neighborhood guys, lecturing and basically telling the people of the neighborhood—our peers, essentially—that we’re here for them and we’re doing this for them.”  Watch King Push and Ross share their story in the video below.

View all articles by Patrice