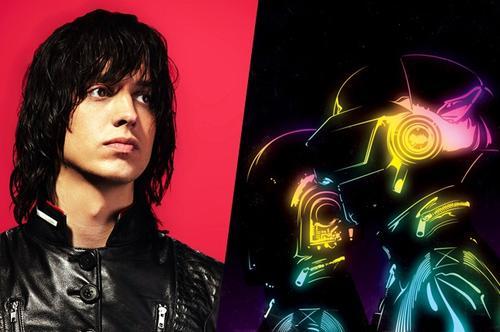 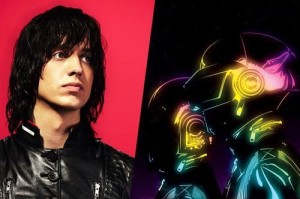 The Daft Punk’s video for for Instant Crush, features The Strokes’ frontman Julian Casablanca. The song is also one of the tracks from the band’s latest album, Random Access Memories, released on May 27, through Columbia Records.

The video stars Julian performing on a small scene and also a dummy which resembles with Casablancas, wearing a military uniform in a (history) museum. It seems that the story behind the video is based on Hans Christian Andersen’s The Steafast Tin Soldier and also the well known TV Show, Twilight Zone.

The song may not seem as catchy as Get Lucky, but is definitely going to be on tops. Enjoy the video below!