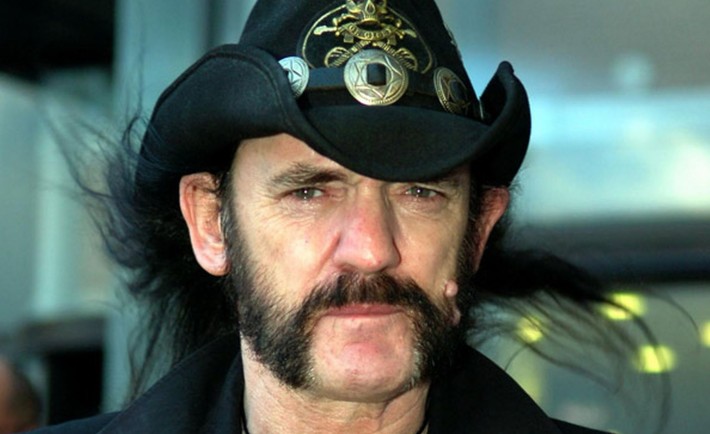 Well, I guess everybody knows by now that Lemmy used to have some  health issues, the only problem now is that  he isn’t fully recovered, so they decided to postpone their concerts until next year.

Also Lemmy wrote a letter to their fans on their official facebook page where they confirm the fact that they cancel the European tour:

I have to sadly let you know that Motörhead has had to postpone the forthcoming European tour until early next year, 2014.

We have made the decision because I am not quite ready to hit the road yet, and am working my way back to full fitness and rude health. Don’t worry – I’m not about to start promoting veganism and alcohol-free beverages, but it is fair to say that I personally have been reconfiguring areas of my life to make sure I can come back fitter and stronger than ever.

It disappointed me tremendously to have to say I wasn’t quite ready to hit the road yet, but not nearly as much as it would’ve disappointed me to go out, play some average shows and watch my health give way long before the tour was over! When people come to see a Motörhead tour, they expect a Motörhead show, and that is exactly what you will get as soon as I am fit and ready to rumble.

Your patience and understanding is appreciated…and know that I’m getting stronger and stronger every day, so watch out next spring Europe and we will see you then.

Nice thing he did here, I am so sorry for him, I am still glad that I’ve managed to watch them live in a concert but I also hope that they will have a lot more concerts after Lemmy gets well.
The band also released a new video a couple of days ago for the song Heartbreaker, which was one of the tracks from the band’s latest album, Aftershock, released this month. Check out the video  here.