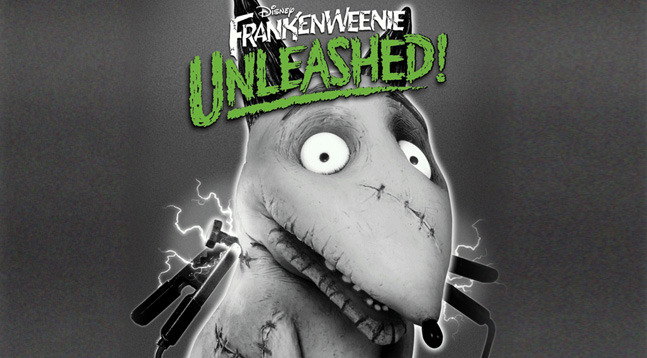 Frank Iero is the rhythm guitarist and backup vocals from My Chemical Romance, and also the frontman of the hardcore punk band Leathermouth. 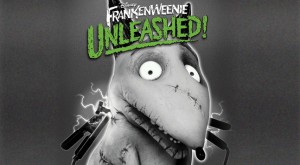 The new song is available as a digital track on the Frankenweenie unleashed album, and it’s actually a bonus track named This song is a curse. You can preview and preorder the album from here, if you are curious about the song. On the album appear other well known artists such as Karen O, Kimbra, Kerli and many others.

Frankenweenie is the last animation movie that will be released on 5th October, produced by Tim Burton, and it’s about a little boy named Victor who tries to bring back to life his beloved dead dog Spike but with monstrous consequences –  if you ask me, a typical Tim Burton movie, and I can’t wait to see it.