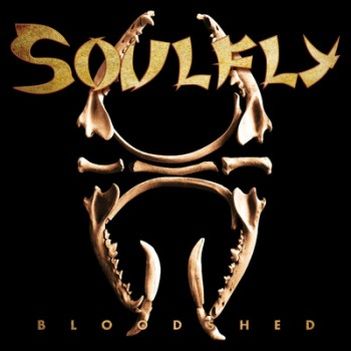 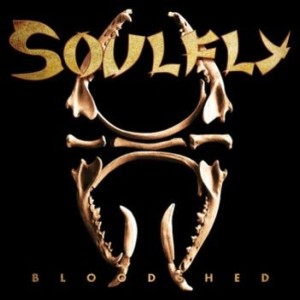 The groove metal band, Soulfly released their latest video for one of the songs from the band’s latest album, Savages, released on September 30.

What is very interesting about this song is the fact that it actually features Max Cavalera’s son, Igor Cavalera Jr, who also helped his father with the writing part. Bloodshed is also the first Soulfly single released by Nuclear Blast (the new band’s label).

Talking about the song, Cavalera said that:

The song is about the absurdity of the human condition in territories plagued by bloodshed all over the world. Not just recent events like Iraq, but also historical conflicts such as the U.S. Civil War, World Wars I and II, etc.