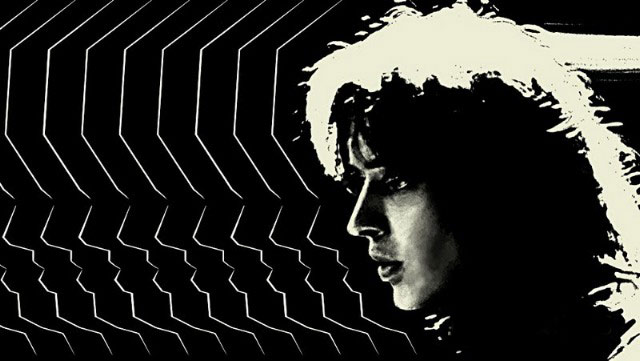 Julian Casablancas‘ first single, “11th Dimension”, off his upcoming debut solo album, has been more or less unanimously voted the hottest track of the past month, based on the outrageous amount of reactions on blogs, twitter, facebook and all the other social networks that you can think of. With “Phrazes For The Young” being slated for official release only two weeks from now, we’ve been treated to yet another track from the album, the cascading “River of Breaklights” which you can stream right bellow. If, by chance, you’re left begging for more, you should definitely check out this teaser clip packed with 30s of each of the eight tracks on Phrazes.