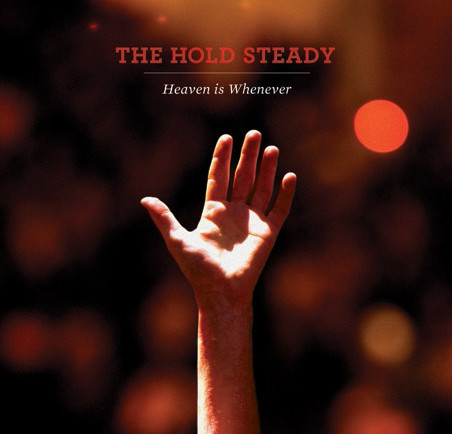 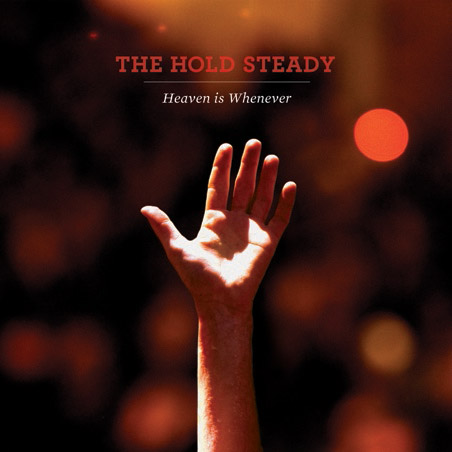 Official cover art for “Heaven is Whenever”

Another highly anticipated LP this year is the allegedly ‘less anthemic’ “Heaven Is Whenever“, Hold Steady‘s follow-up to the band’s previous incredible effort, the 2008 “Stay Positive“. ‘Less anthemic’ as Craig Finn puts it, though, since if I were to judge the new album by its first single, “Hurricane J”, which calls back to a recurring character named Jessie, I’d say it’s a pretty big understatement. Just hit play and you’ll see what I mean. Heaven Is Whenever drops May 4th in North America on Vagrant and May 3th on Rough Trade in Europe.

Next week The Hold Steady is embarking on their summer tour, whose dates can be seen below. [via P4K]

* with the Oranges Band
# with the Donkeys