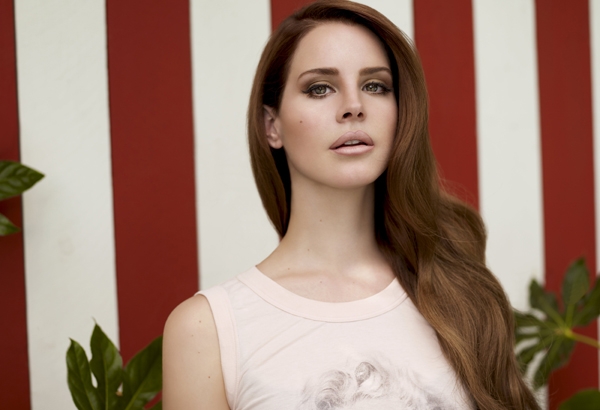 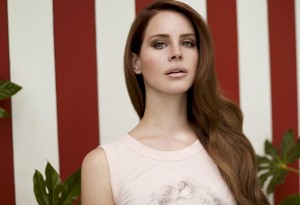 The artist posted on her official facebook page the tracklist for her most awaited upcoming album, Ultraviolence. It seems that Ultraviolence will contain 14 tracks from which 3 are actually bonus tracks. Check out the album’s tracklist below:

Also recently the artist confirmed that she worked for this album with The Black Keys’ Dan Auerbach, which actually said that he was very impressed by working with Lana:

Even though she didn’t announce an official release date for her upcoming album, with song names like Fucked My Way Up to the Top and Guns and Roses I bet that listening to  Ultraviolence will be quite an experience.
Yesterday Lana officially released her newest video for one of the songs from Ultraviolence. Check out below the video for West Coast!