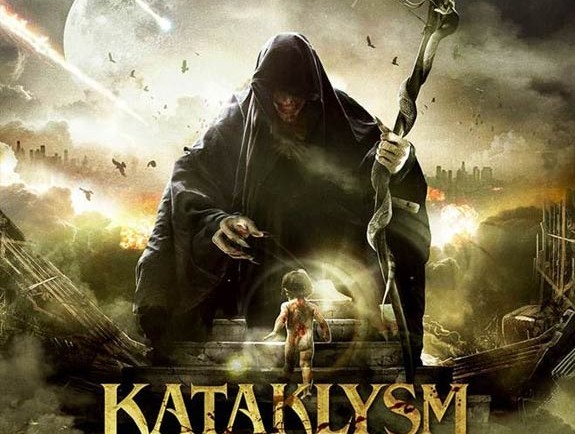 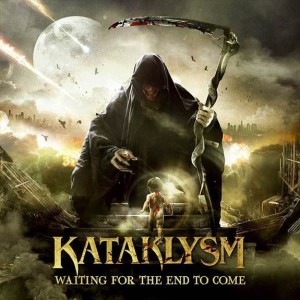 Source Kataklysm – Waiting For The End To Come

The Canadian death metal band released a  lyric video for  Fire, which is one of the songs from the band’s latest album, Waiting For The End To Come,  released on October 25 this year, through Nuclear Blast.

According to the band, the song is about:

“Fire,” a song that represents the will and determination we all have in our souls to achieve success or overcome life’s brutal lessons and its starts with the FIRE inside …

The band is also on tour promoting their latest album. Check out the tour dates in order to watch these guys live.