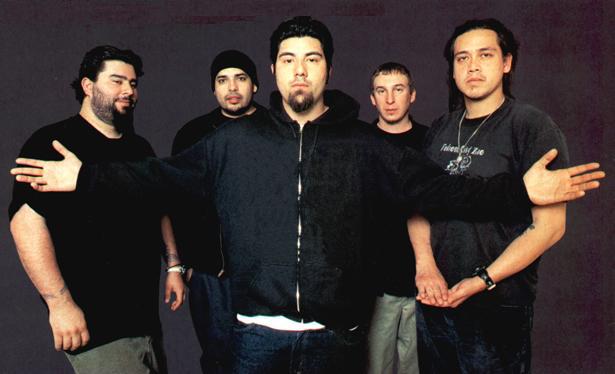 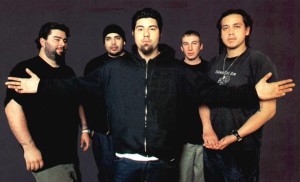 The song Swerve City is one of the newest songs, actually from their latest album Koi No Yokan, and the video includes some fragments from classical western movies. If you wanna listen to the whole album, you can just go here, because in November last year they streamed the whole album for free (now it seems, like long time ago).

I just can’t figure out why they chose these fragments to do the video, it looks a little bit odd, but hey, they are Deftones, who can judge them?

The band also promises a live album, as they announced in February this year. These guys are really working to promote their art.

Check out the video below, and let me know what you guys think about it.