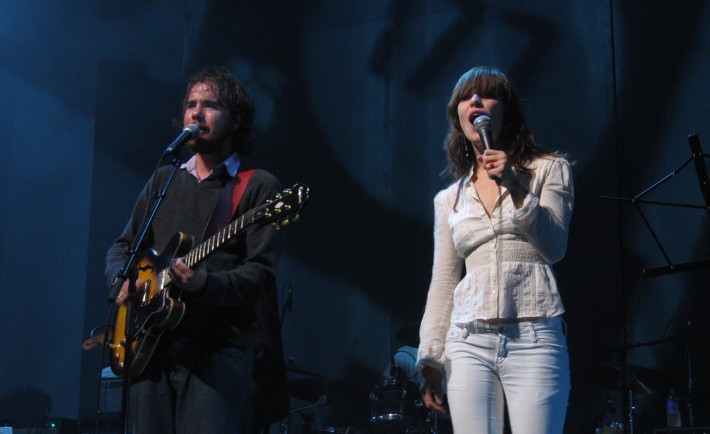 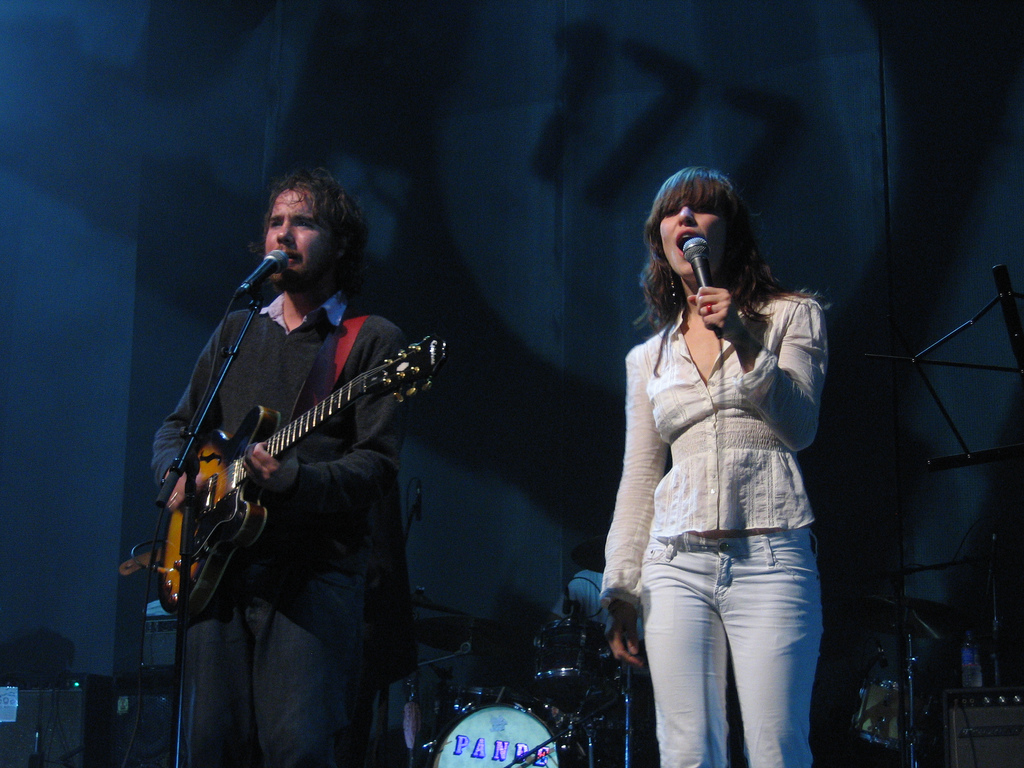 It’s only the 1st of February, but we’ve already caught word of what’s likely the best news of the month.

Earlier this afternoon Pitchfork unveiled a very insightful chat with Broken Social Scene frontman Kevin Drew about the band’s upcoming new album, but more importantly key details regarding it, including a fixed release date. That’s right, after years and years of waiting and speculating, one of the most anticipated albums of 2010 will be upon us on May 4th via longtime label Arts & Crafts.

Their previous 2005 self-titled effort was simply stunning, but asides from some touring, albeit massive, and various solo exploits, Kevin Drew and co. have been a bit secretive when new material is concerned. Five years later, the yet to be titled new BSS album will feature, like on previous efforts, a very lengthy list of contributors like Leslie Feist, Stars’ Amy Millan and Evan Cranley, Metric’s Emily Haines and Jimmy Shaw, Jason Collett, Do Make Say Think’s Ohad Benchetrit, John Crossingham, Marty Kinack, Julie Penner, Leon Kingstone, Lisa Lobsinger and a slew of other indie artists.

The album is still in mixing phase, and is being produced by post-rock icon John McEntire. Although the new album has been recorded together with a dazzling indie all stars cast, the band proper has now been downed to six core members – including singer-guitarist Kevin Drew, singer-bassist Brendan Canning, drummer Justin Peroff, guitarist Charles Spearin, and singer-guitarist Andrew Whiteman, along with the new addition to the band, rising talent Sam Goldberg also on guitar.

Best news in a long, long time. Remember – May 4th!

Here’s an excerpt for the Pitchfork chat with Drew, which you can read in its entirety here.

Pitchfork: Your last album came out five years ago but, considering the “Broken Social Scene Presents” albums from you and Brendan and the touring you guys did behind them, it’s almost like you never left.

Kevin Drew: That’s why the “Broken Social Scene Presents” records worked. After the tour for Broken Social Scene in 2006, it was a very confusing time. I know I say it a lot– it almost sounds like I use it as some marketing tool– but if there was any time when we were going to break up it was after that tour. Andrew [Whiteman] and Charles [Spearin] split. And Brendan [Canning] and Justin [Peroff] and I had to go out and find a new band and try to make this “Broken Social Scene Presents” thing work on the road. But we ended up with a great band and we found [guitarist] Sam Goldberg, who is now a full-time member. On this new record, Sam brings such a melodic sound– we call him “Stadium Sam,” he’s our stadium rock guy. And then, in 2008, Andrew and Charlie returned, and we ended up touring the world that whole year. That’s when this album’s core six-piece formed.

I love the self-titled record to death but it was difficult to make. But that point is so over for us. I don’t think we’ve ever really entered this territory of just feeling amazing about everything like it is right now.