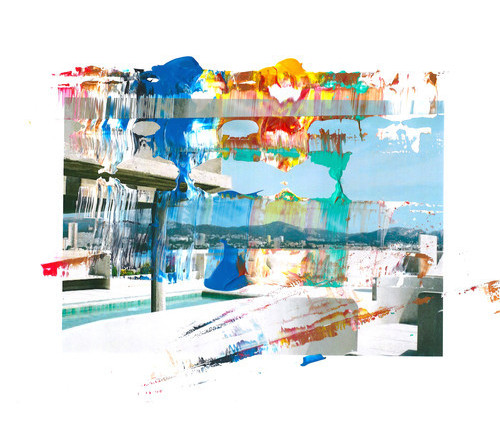 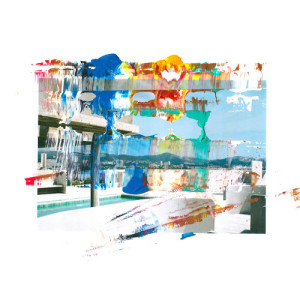 For the last 2 to 3 years FAMY have been drifting around the stratosphere with nothing to show for themselves except for a tiny cult following alongside small gigs in Notting Hill, however it seems that they are now ready to take on the masses. Ava is their second single released, and coming after the release of their EP ‘Donkey’ and a bunch of London shows this song is the first first glimpse of something we can really get excited about. Lyrics such as ‘Follow me through an empty dream/I’m sleeping next to someone new’ sound enigmatic, but it doesn’t matter since they are howled so triumphantly amongst  tribal drums and the call of the rest of the band. The track continues to build into an anthem of intensity and beauty. This is FAMY’s way of letting the world know that they’re finally here.