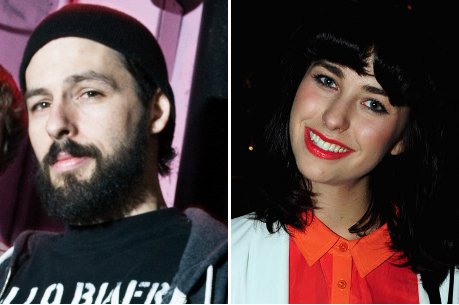 Kimbra, the New Zealand singer-songwriter whose fame exploded after being featured on Gotye’s single “Somebody That I Used To Know” is in the process of a new album. Clearly, an open mind is apparently a big part of her new project, since she is working with Ben Weinman of The Dillinger Escape Plan, and others.

If you’ve listened to the Dillinger Escape Plan, you know that they can be, well, completely brutal. Dissonance, shifting time signatures, and the screams of lead singer Greg Puciato will not exactly put your mind at ease. Their music has gained more and more expose throughout the past few years, but they may not exactly be on one of those DirecTV music channels just yet at least. 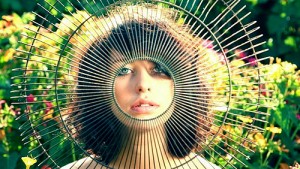 But apparently Kimbra was a big fan of the band during her high school years, and after some contacts were made via Twitter, her and Weinman were more than delighted to begin working together for new material.

Just because Weinman is involved, it doesn’t mean that the contributions are going to be Dillinger-esque, so it will certainly be interesting to see how his perspectives can shape the new Kimbra record, which she has been working on in the middle of her performances, as she describes here.

Weinman was quoted in saying that he was a big fan of her record, and that metal heads need to keep an open mind with what else is out there. Certainly the result between the two will bring many curious listeners to attention.