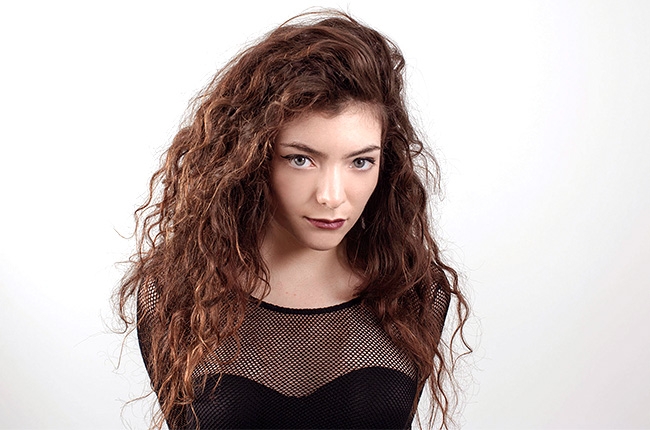 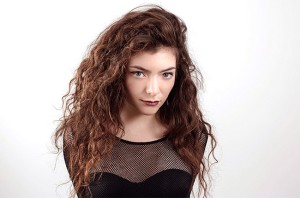 After the success with Royals, the Grammy Music Awards winner, Lorde decided to contribute as guest vocals on a new track signed Son Lux. The track, Easy (Switch Screens) is one of the tracks from the artist’s (Son Lux) upcoming EP, Alternate Worlds, which is set to be released on May 26.

Also recently Lorde’s debut album, Pure Heroin reached 1 million sold copies, which only means that she just dethroned Adele, becoming the first female musician which reached this number only with the debut album. 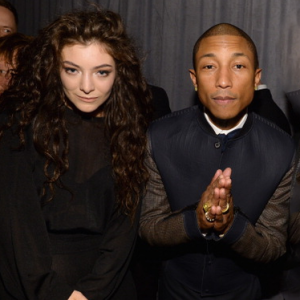 It seems that this 17 years old girl has it all, even Pharrell Williams loves her,according to his facebook page. Who know,s maybe the next surprise will be a collaboration between these two artists.

Lorde is one of my favorite artists right now.

Enjoy this weird but lovely song and other fantastic tracks from Alternate Worlds below!